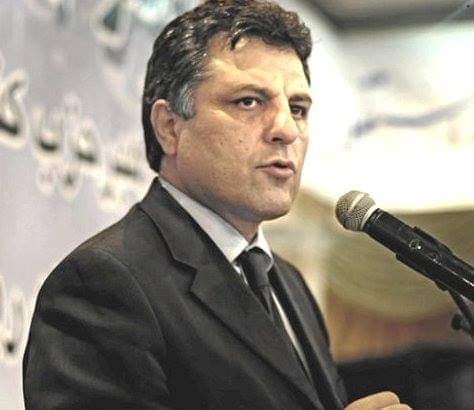 Dr Latif Pedram, a Tajik leader of the National Congress Party (NCP) of Afghanistan and a former Member of Parliament, is among the few prominent anti-Taliban leaders—apart from Ahmad Massoud—who are openly resisting the Taliban as part of the anti-Taliban “resistance” at the Panjshir valley.

Pedram, who was a presidential candidate in the past, leads the only prominent party in Afghanistan that has no ties with any armed group. He was among the few political leaders who had flown to Islamabad to meet Pakistan Prime Minister Imran Khan immediately after the fall of Kabul on 15 August. The said meeting, which was scheduled to be held in July on the invite of the Pakistan ambassador to Afghanistan, was postponed.

Unlike other Afghan leaders and contrary to media reports, Pedram did not take the special PIA flight from Kabul to Islamabad, but went to Dubai from Tajikistan and from Dubai to Islamabad. He spoke to The Sunday Guardian from Dushanbe, Tajikistan, on the present status of the “resistance”, the role played by Imran Khan, Pakistan army chief Qamar Bajwa, the threat of Afghanistan turning into a homeland for terror groups and his expectation from other countries, including India, with regard to helping the resistance. Edited excerpts: