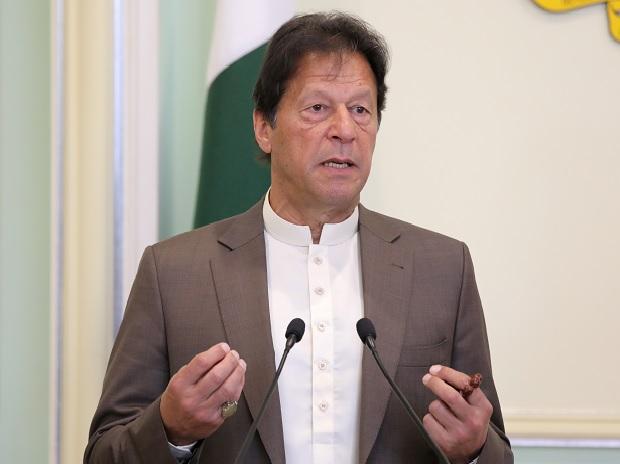 Pakistan Prime Minister Imran Khan today regretted the country’s decision to join America’s 20-year-long ‘war on terror’ in Afghanistan by calling it a “self-inflicted wound” and a decision made for money and not in the interest of the public.

Imran Khan, who had long been critical of Pakistan’s participation in the about two-decades-long war, claimed that he was close to the decision-makers in 2001 when the then military ruler, General Pervez Musharraf, decided to become part of the ‘war on terror’.

“And so, I am well aware of what considerations went behind the decision. Unfortunately, the people of Pakistan were not a consideration,” Mr Khan said while addressing officers of the Ministry of Foreign Affairs in Islamabad.

“The considerations, instead, were the same as in the 1980s, when we participated in the Afghan jihad,” he said, referring to the Soviet-Afghan war, which was then dubbed as the “holy war”.

“We ourselves are responsible… as we let [others] use us, sacrificed the reputation of our country for aid and made a foreign policy that went against the public interest [and was devised] for money.”

Calling the ‘war on terror’ a “self-inflicted wound” for Pakistan, Imran Khan said, “We cannot blame anyone else for this outcome (of the war).”

Mr Khan in the past had often cited that Pakistan suffered over 80,000 deaths and economic losses of over $100 billion as a result of the 20 years of war.

Pakistan will continue to provide assistance to Afghanistan in these difficult times, he said, adding that irrespective of liking or disliking the rise of the Taliban in Afghanistan, the world should focus on the difficulties being faced by its 40 million people.