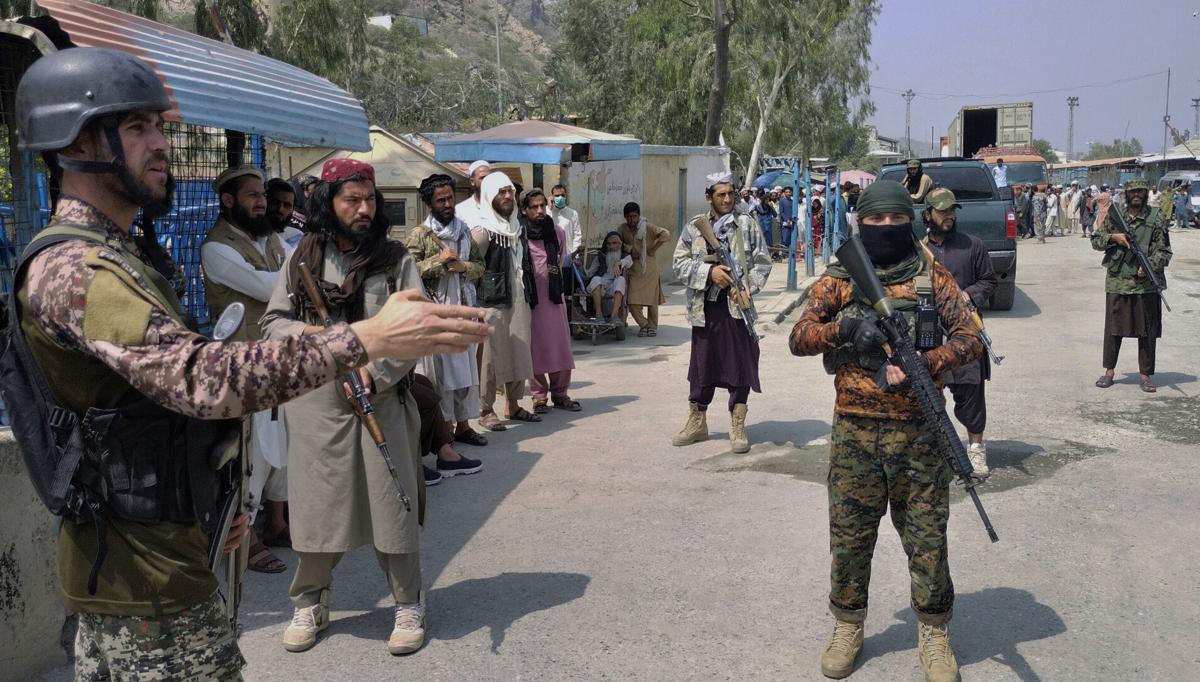 Pakistan’s Prime Minister Imran Khan was the first world leader who wholeheartedly welcomed the Taliban’s capture of Kabul on Aug. 15.

Before its fall, Pakistan had maintained that it had little leverage on the Taliban to force them to accept a ceasefire and that it backed a political solution in Afghanistan.

However, on Aug. 16, he said Afghans have “broken the shackles of slavery,” leaving little doubt on where Pakistan stands on the Taliban’s return.

This is hardly surprising. Pakistan not only played a central role in the Taliban’s rise to power in the 1990s but was also one of the three countries to have had formal diplomatic ties with them. Pakistan continued to support the Taliban even after they were driven out of power by the U.S. in 2001.

Its strategic calculus was that a stable Afghanistan backed by the U.S. and India would harm its core interests.

It hosted the Taliban leadership in Quetta, Balochistan, and allowed their militants to regroup and resume insurgency in Afghanistan. In that sense, the Taliban’s capture of Kabul can be seen as the success of a long-term strategy Pakistan’s military establishment had adopted. But it is too early to begin celebrations.

The geopolitical implications of the Taliban’s victory are still unclear. But, irrespective of what kind of a government they will establish, the resurgence of a Sunni radical jihadist group could embolden similar outfits elsewhere.

Pakistan has a problem with the Tehreek-e-Taliban Pakistan, the ideological twin of the Taliban, that has carried out deadly attacks inside Pakistan.

Also, the Aug. 26 Kabul blasts are a warning of what is awaiting Afghanistan. The country is still chaotic and lawless where groups such as the Islamic State Khorasan Province, the IS affiliate that has claimed responsibility for the blasts, would seek to flourish. Without order, the country could fall into a multi-directional, civil war between the Taliban, the IS-K, and the remnants of the old regime.

The question is whether Pakistan, overwhelmed by the Taliban’s success, sees the possible dangers the triumph of hardline Islamism now poses. Religious extremism and militancy can help one country tactically but will be counterproductive in the long term.

When the U.S. backed the mujahedeen in the 1980s, it might never have imagined that the Taliban would rise from the mujahedeen and host the al-Qaida that would carry out the deadliest attack on America since the Second World War. Similarly, a chaotic Afghanistan ruled by extremist Islamists is as much a geopolitical victory as a security and strategic challenge to Pakistan.

During the insurgency, Pakistan refused to use its leverage over the Taliban for peace. It should do so at least now because a stable Afghanistan which treats its people with dignity and does not provide safe havens to transnational terrorist organizations is in the best interests of all regional powers, including Pakistan.