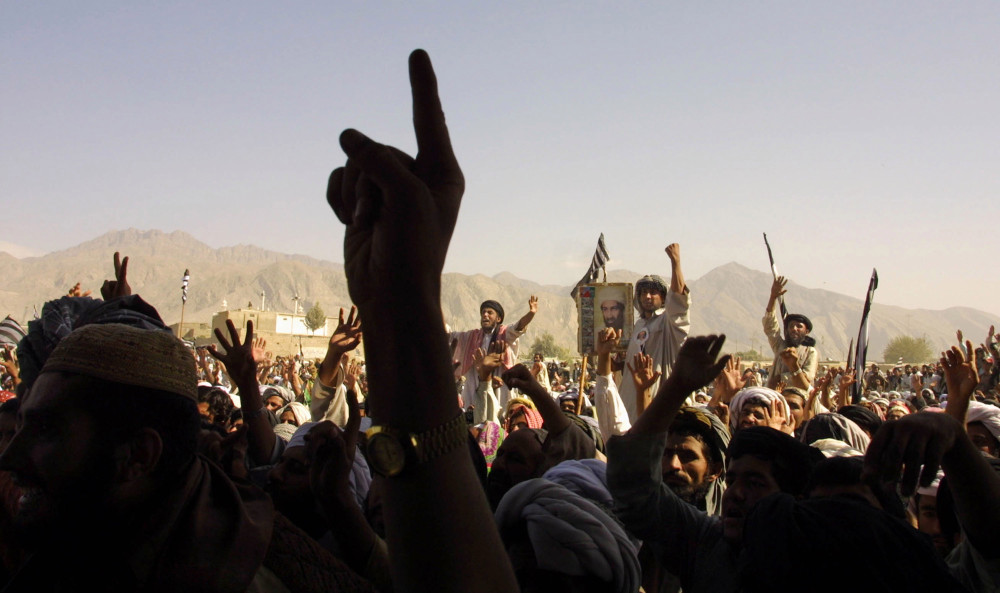 Last weekend, Pakistan’s spy chief Faiz Hameed sipped tea at the Serena Hotel in Kabul as he mediated between Taliban ruling factions quarrelling over shares of power in the next Afghan government. “Everything will be okay,” he said about Afghanistan’s future. A few days later, a slate of men was appointed to high office, all of whom had been sheltered by the Pakistani state for nearly two decades while Pakistan denied doing any such thing.

As Hameed helped select designated terrorists to be the country’s top leaders, he showed little concern for what the West would think of him. Instead, he marched around Kabul exuding the confidence of a victor. He and his colleagues are patting themselves on the back for pushing out India—one of the leading allies of the recently deposed Afghan government— and creating a client state in Afghanistan of their own.