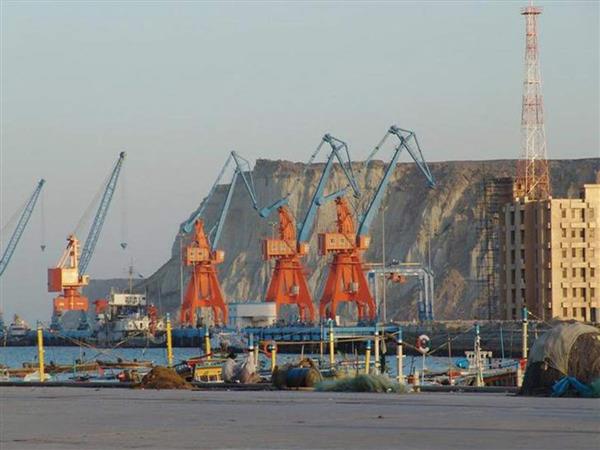 Pakistan is surreptitiously leasing out the Upper Hunza Valley to China in the near future to ease its mounting debt burden from the Chinese investment in the now increasingly burdensome China Pakistan Economic Corridor (CPEC) project.

The move, which is likely to allow the Chinese to mine the mineral-rich area of Gilgit Baltistan rampantly, has triggered another wave of protests and violence by the local communities.

In fact, the clash between the local population and the Pakistan Army has increased considerably in the past few weeks with the locals throwing stones at officers and their vehicles in Skardu.

Late last month, the Pakistan Army soldiers beat up the Gilgit Baltistan Tourism Minister and Health Minister for standing up to fight for the local community which had been protesting against the army’s takeover of Skardu Road. The Tourism Minister, Raja Nasir Ali Khan, happens to be a staunch supporter of ousted Prime Minister, Imran Khan.

Raja Nasir later tweeted that another minister, incumbent Health Minister Haji Gulbar Sab, was also assaulted by the soldiers. “Enough is enough, this must end here. Respect should be earned thru (through) friendly behaviour, not through a course of violence and abuse.” He later wrote, “by no means, we can be subdued.”

The region has been witnessing a spurt in local protests against the Pakistan Army over land issues. The local people are angry at the ‘land grabbing’ spree of the army, all in the name of the China Pakistan Economic Corridor (CPEC).

Local communities strongly believe that Pakistan has in fact leased out the entire Gilgit Baltistan to China under the garb of CPEC and its security for the next half a century. Several thousand Chinese are already present in the region working on the CPEC project. With them are hundreds of Chinese spies and military men keeping an eye on the locals as well as providing security cover to Chinese companies.

Besides the CPEC projects, hundreds of Chinese companies have usurped, along with contractors linked to the Pakistan Army, almost all the mining leases in the region. More than 2000 leases for mining gold, uranium and molybdenum have been awarded to Chinese firms by the Pakistan government in Gilgit Baltistan and Khyber Pakhtunkhwa. It is reported that Hunza and Nagar are said to be rich in uranium and other minerals mostly used in nuclear and space technology. There are areas in upper Hunza like the Chapursan valley where Chinese miners have been carrying out tunnelling and exploration of minerals.

Public protests against the rampant Chinese-Pak Army takeover of their region have for long been suppressed with brutal military might. With skirmishes coming out into the streets and people challenging the armed soldiers openly, Gilgit Baltistan is more than likely to become the next point of conflict for Pakistan’s leadership.