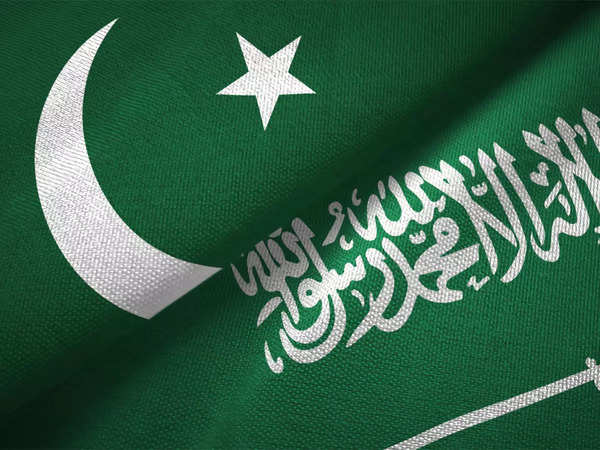 The Pakistan-Saudi Arabia rift widened further after the recently held Organisation of Islamic Cooperation Council (OIC) of foreign ministers on Afghanistan as Pakistan tried to rake up unrelated issues.

Pakistan hosted the 17th extraordinary session of the OIC of foreign ministers on the Afghanistan situation in Islamabad on December 19, 2021, according to Policy Research Group (PRG)’s Strategic Insight.

Further, the conference was attended by envoys from 57 Islamic nations and about 70 observer delegations from US, China, Russia, European Union and the United Nations.

Although the purported objective of the gathering was to help salvage Afghanistan from the humanitarian crisis, Pakistan tried to rake up unrelated issues, which Saudi Arabia did not endorse, according to PRG’s Strategic Insight.

Earlier, Saudi Arabia wanted to highlight the role and responsibility of Taliban 2.0 in restoring peace, stability and essential supplies in Afghanistan,

However, Pakistan Prime Minister seemed inclined to blame the crisis on non-recognition of the Taliban regime and freezing of Afghan funds of USD 10 billion deposited overseas.

Further, the line taken by Pakistan was that the humanitarian situation in Afghanistan is worsening because the world has chosen not to recognise the T ..