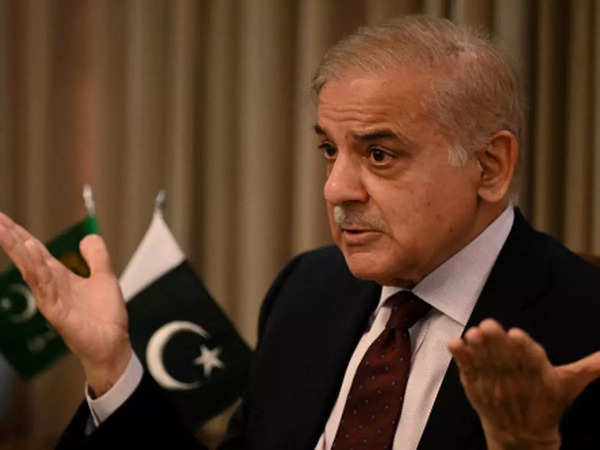 With Pakistan’s economy in the doldrums, the new government led by Prime Minister Shehbaz Sharif has decided to resume talks with the International Monetary Fund (IMF) from Monday, reported local media on Sunday citing sources.

This comes at a time when the previous Imran Khan government by decreasing energy prices pushed the country’s economy and the revival of the USD 6 billion IMF programme into jeopardy, reported ARY News.

There is more uncertainty surrounding the IMF talks as the newly elect Sharif is yet to decide about the new federal cabinet and the finance minister who will lead these crucial talks with the IMF.

Negotiating with IMF officials will begin from the point where it had been suspended, said the sources. Pakistan, after the talks, will formally announce the restoration of the IMF programme.

Post deliberation IMF will decide about US dollar one billion tranches of the IMF bailout, sources said. According to the sources, The dialogue is expected to focus on subsidies, amnesty and new conditions reported ARY News.

Top government officials are expected to participate virtually in the upcoming talks, according to sources.