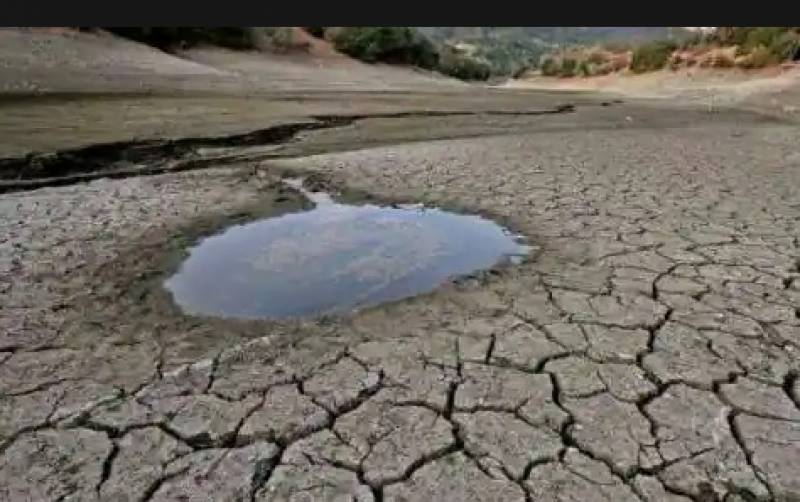 Pakistan’s Sindh and South Punjab are facing serious water scarcity that is affecting humans, agriculture, and livestock, media reports said, adding that people have complained about unequal distribution of water resources in the country.

Due to the non-availability of water, people are compelled to migrate to other places as the water scarcity has put a seriously damaging impact on the habitat conditions, Frontier Post reported.

The situation is scarier in the riverine area of Sindh – district Sajawal – where crops have wilted owing to the non-availability of water, livestock has started perishing, and it has become difficult for humans and cattle to quench their thirst in the face of drought-like conditions in the district, the report further stated.

The Sajawal residents have appealed to Sindh Chief Minister Syed Murad Ali Shah to immediately solve the water problem in the area in order to save the lives of both humans and livestock.

Punjab Chief Minister Hamza Shehbaz visited the provinces and took notice of the situation, directing the authorities to ensure water provision to the parched areas according to the Frontier Post.

Pakistan’s national water supplies have dipped substantially low and are facing severe strain. It is because the snow melting process in mountainous and hilly areas has not picked up the pace.

In the next five years, Pakistan will be ranked tenth among countries suffering from water scarcity, as per a media report