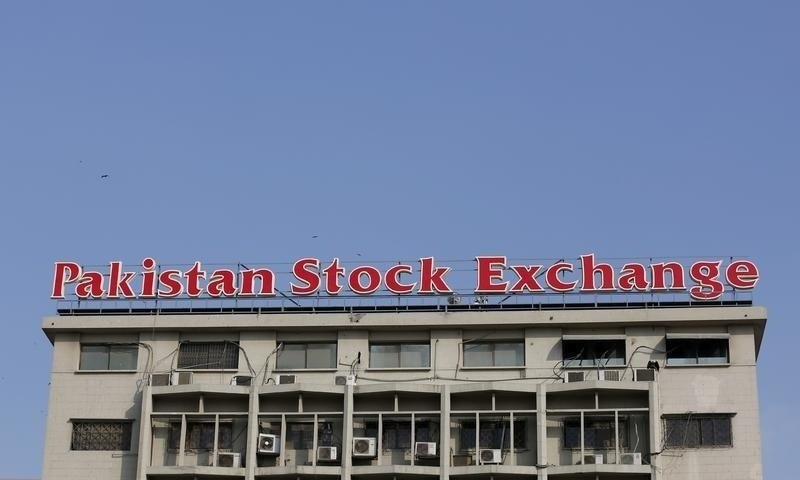 Pakistan’s stock market fell by more than 3 per cent on Monday, its biggest daily decline in five months, and the rupee continued its slide against the dollar as uncertainty grew over the new government’s economic plans to restart a stalled IMF programme.