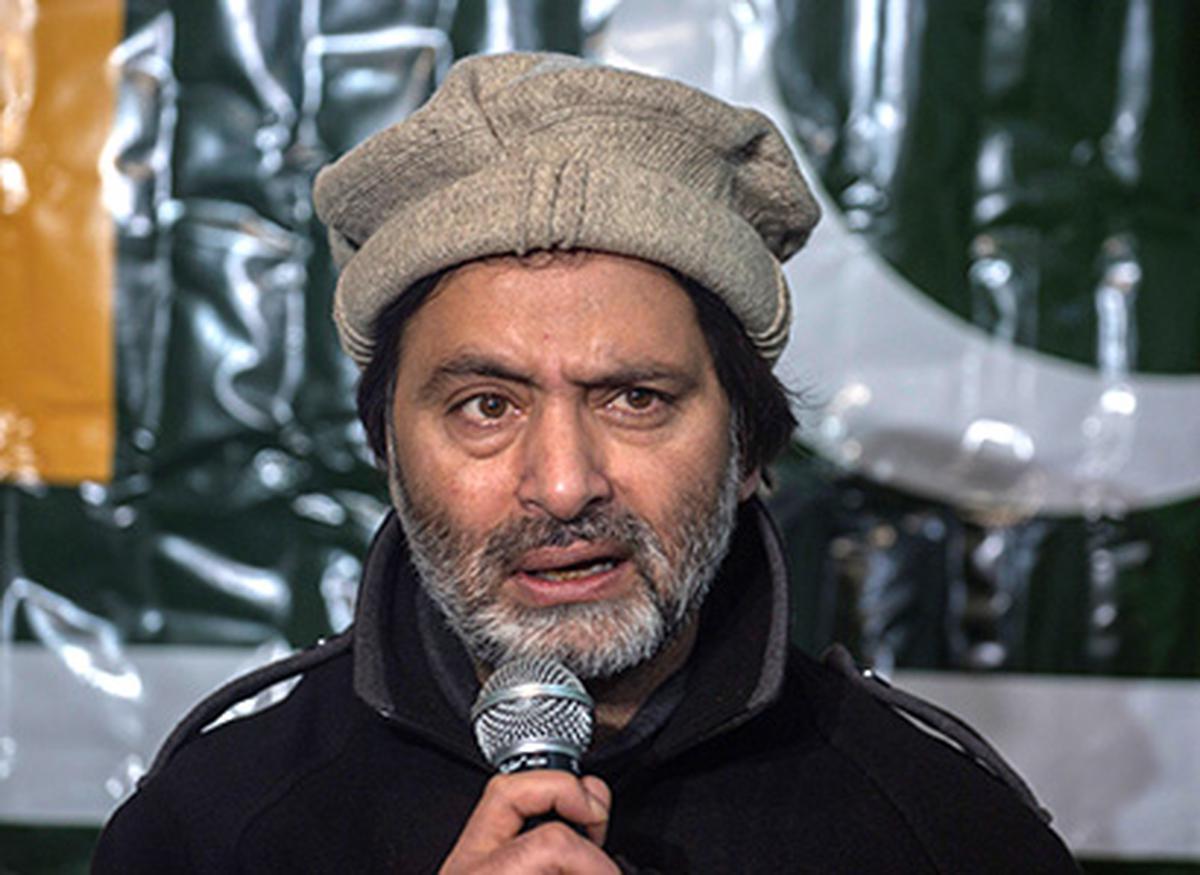 Pakistan has summoned India’s Charge d’Affaires here to the Ministry of Foreign Affairs and handed over a demarche to him conveying Islamabad’s strong condemnation of the framing of “fabricated charges” against Kashmiri separatist leader Yasin Malik.

The Pakistan Foreign Office, in a late-night statement on Wednesday, said that Kashmiri Hurriyat leader Malik is currently imprisoned in Delhi’s Tihar jail.

“The Indian diplomat was conveyed Pakistan’s grave concern that in a bid to suppress the voice of the indigenous Kashmiri leadership, the Indian government has resorted to implicating them in fictitious and motivated cases,” it said.

Pakistan calls upon the Government of India for acquittal of Malik from all “baseless” charges and immediate release from prison so that he can be reunited with his family, recuperate his health and return to normal life, the Foreign Office said.

Malik recently pleaded guilty to all the charges, including those under the stringent Unlawful Activities Prevention Act (UAPA), before a Delhi court in a case related to alleged terrorism and secessionist activities that disturbed the Kashmir Valley in 2017.

India has repeatedly told Pakistan that Jammu and Kashmir “was, is and shall forever” remain an integral part of the country. It also advised Pakistan to accept the reality and stop all anti-India propaganda.