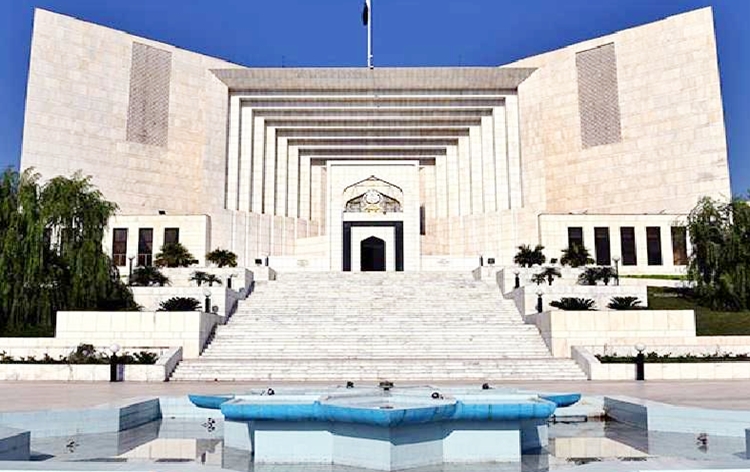 In Pakistan, Supreme Court adjourned till today the hearing of case filed by the joint Opposition over the rejection of no-trust motion against Prime Minister Imran Khan. During yesterday’s hearing, the court ordered the government to present minutes of the proceedings in the National Assembly after the no-confidence motion was presented.

National Assembly Deputy Speaker Qasim Khan Suri on Sunday ruled that the no-confidence motion was linked with a foreign conspiracy to topple the government and hence was not maintainable. Minutes later, President Arif Alvi dissolved the National Assembly on the advice of Prime Minister Khan.

The apex court within hours took suo motu notice of it and a five-member bench started hearing the case.