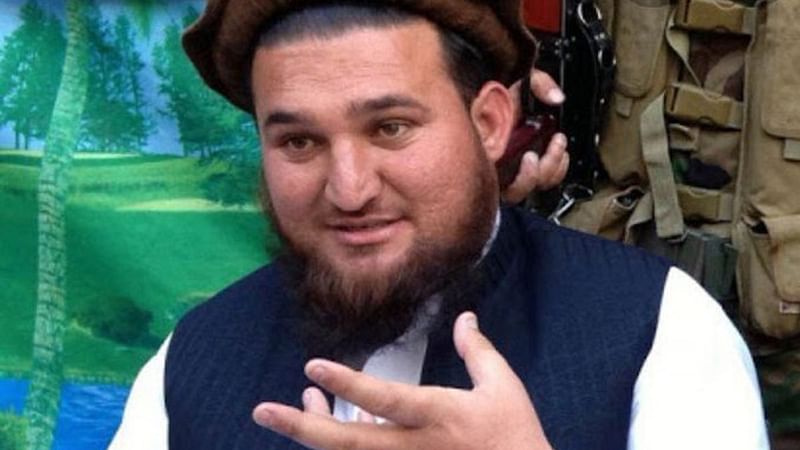 Ehsanullah Ehsan, the former spokesperson of the terrorist group Tehreek-e-Taliban Pakistan (TTP) who mysteriously escaped from prison in Pakistan in 2020, published a blog Tuesday, alleging that the Inter-Services Intelligence (ISI) offered him “millions of dollars” to return to the country, or be silent on the circumstances of his arrest and still-unexplained flight from the country.

Ehsan — whose real name is Liaqat Ali — was claimed to have surrendered to the Pakistani military in 2017, three years after he publicly fell out with TTP chief Fazal Hayat, also known by the pseudonym Fazlullah.

The split came in the midst of a murderous conflict between TTP cadre and the Pakistan Army, which saw more than 20,000 civilian fatalities, and 6,000 military personnel killed. He subsequently co-founded the rival Jama’at-ul Ahrar with terrorist commander Omar Saeed Khorasani.

In April 2017, Ehsan’s surrender to security forces was announced by the Pakistan’s military publicity wing, the Inter-Services Public Relations Directorate. The Jama’at-ul-Ahrar, however, said he had been kidnapped by Pakistani intelligence agents from Paktika, in Afghanistan.

Ehsan has written that mutually-agreed terms for his return to Pakistan were brokered through “some senior intelligence officers and after a long negotiation we came to an agreement which paved the way for my return to Pakistan”.

Ehsan claims a helicopter was waiting for him at the Chaman border, after which he was transferred to a special military flight at the Quetta garrison.

Instead of the agreed terms of surrender, however, Ehsan claims he was forced to make a “false and scripted confessional statement”. “The confessional statement was a script prepared by a brigadier and a colonel in the ISPR (Inter-Services Public Relations),” he alleges, “and I was given two weeks to memorise it”.

The confession released by the ISPR included claims that he surrendered because of the Jama’at-e-Ahrar’s ties to India.

Ehsan said in the videotaped confession: “When they started taking help from India and RAW, I told Khorasani that we’re supporting the kuffar (non-believers) and helping them kill our own people in our own country.”

“He (Khorasani) replied: ‘Even if Israel wants to fund me to destabilise Pakistan, I will not hesitate in taking their help’.”

Anti-Pakistan groups, Ehsan had added in the purported confession, “established committees in Afghanistan through which they communicate and coordinate with RAW”.

Following his “mistreatment in army custody”, Ehsan writes, he and other associates decided “we had to run away from here at any cost, even if our lives were lost”. “After a year of planning, we relied on our Lord and we became successful.”

Ehsan’s blog offers no details of exactly how the escape and flight overseas took place. Pakistan has offered no full official account, either.