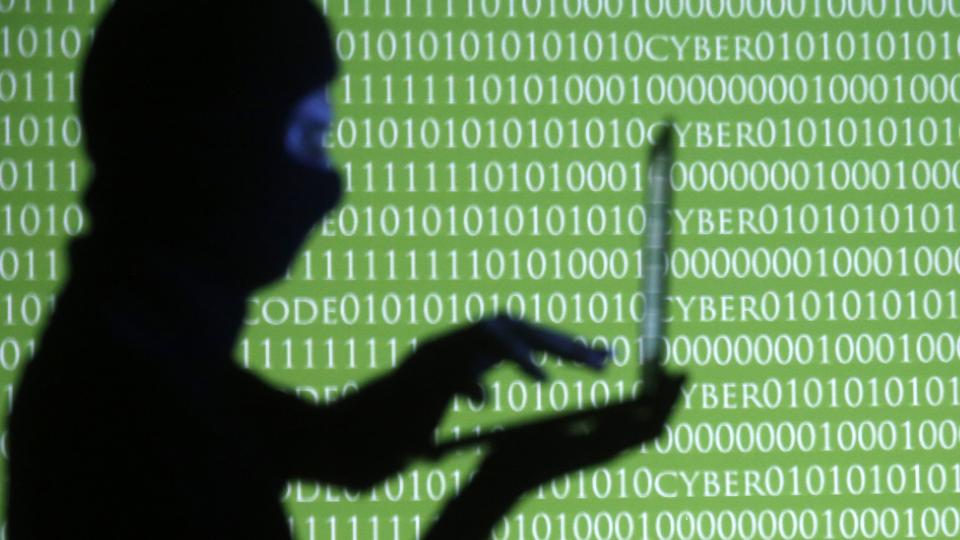 Pakistan is targeting Indian Army officers, but this time, it’s cyber attacks. According to Intelligence agencies, a malicious piece of malware (this file called CSO_SO on Deputation DRDO apk’), having originated from a suspicious Whatsapp number is being sent as a Whatsapp message to army officers.The report speaks of a fake announcement of deputations for defence personnel to the Defence Research and Development Organisation (DRDO) as chief security officers or CSO. The announcement is dated 26 May 2022 and is signed by Rajan Kumar. The recipients are encouraged to forward the message to as many eligible candidates so that they can apply for deputation to the DRDO.

Interestingly, there is a genuine DRDO letter asking officers to apply for the post of CSO, but the one being circulated is a decoy. Everything is the same except that it “compromises the digital artefacts” and connects the officer once he or she has clicked on it to a server in Nuremberg, Germany.

Then, it will be easy to pick up all sensitive information on the mobile phone of the officer and also, on his or her laptop or desktop. Intelligence agencies spotted this piece of malware and took immediate action.Usually, armed forces officers and others in sensitive positions in the Indian government are encouraged not to have top-secret information on laptops or desktops that have an internet connection but use a separate device. As a result, even these efforts using malware are not expected to produce helpful intelligence. But officers, on the rare occasion that they do put classified files in internet-linked computers or phones, become targets of such attacks.