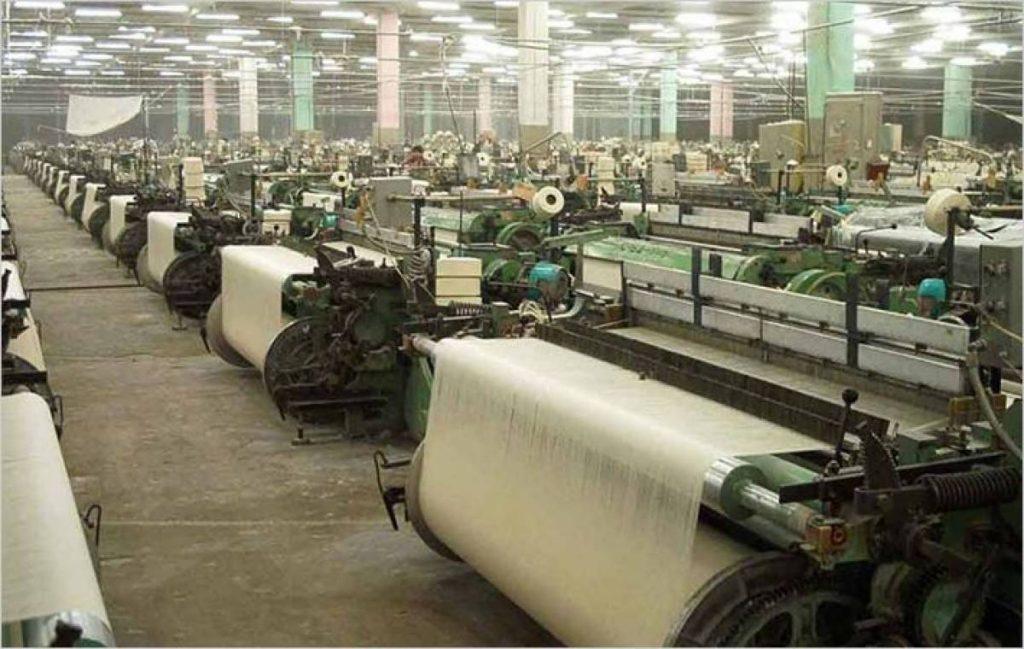 Amid the shortage of gas supply in Pakistan, the textile industry decided to remain closed from July 1 to 8, a local media reported.

The suspension of gas supply will affect the industries in Punjab as 70 per cent of textile mills are primarily located in that region.

According to the publication, the shortage of gas supply has already reduced textile production by up to 30 per cent and the latest suspension will reduce the output by up to 50 per cent, which will affect the economy of the country.

The Sui Northern Gas Pipelines Limited has apprised the textile mills about the gas supply suspension receiving gas supplies from the captive power plants, according to ARY News citing sources.

Sources added that the decision for suspending the gas supply was taken to continue uninterrupted supplies to the power and fertiliser sectors.

All Pakistan Textile Mills Association (APTMA) warned of major economic loss to the country due to gas suspension and demanded the authorities to resume the supplies.

Meanwhile, the Pakistan government once again increased the petrol prices by PKR (Pakistani rupee) 14.84 per litre.

After the recent hike, the new petrol price has been fixed at PKR 248.74 per litre, the Pakistan Finance Ministry announced.

The price of high-speed diesel has also been increased by PKR 13.23 per litre and the new price has been fixed at PKR 276.54 per litre, ARY News reported.

While the kerosene oil price increased by PKR 18.83 and the rate of light-speed diesel has been jacked up by Rs 18.68 per litre, the notification reads.

The new price will come into effect from 12 am on July 1.

The announcement was made by Finance Minister Miftah Ismail while addressing a press conference in Islamabad, citing government was not in a position to bear more subsidies anymore.

Ismail criticised the previous government’s policies that, according to him, “deteriorated the country’s economy”.

Since the Shehbaz Sharif government has come to power in Pakistan, the daily essentials are getting costly and have become out of reach of the common man due to recent hikes in petrol prices and power tariffs, a local media report stated.

Miftah further said that despite the fuel hike causing inflation and misery, it was a tough decision to make amidst the hike in fuel prices in the international market and exchange rates. Subsidised fuel prices were constantly increasing the fiscal deficit, thereby increasing pressure on the country’s foreign exchange reserves, reported Dawn.

“We will only be able to control fuel prices when our difficult period ends and the country’s relations with global financial institutions improve,” he said as quoted by the publication.