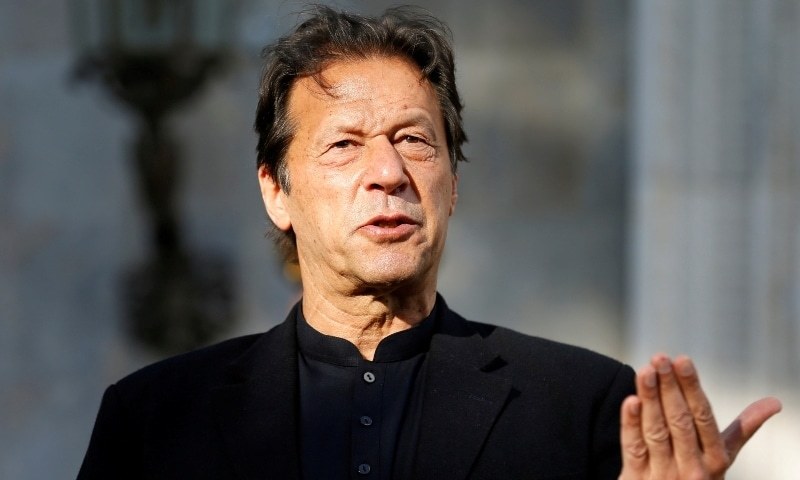 Two months after India sent a request to Pakistan for sending aid to Afghanistan via the land route, Islamabad told New Delhi on Friday that it will allow “Afghan trucks” for transportation of wheat and life-saving medicines.

The decision was conveyed by Pakistan’s Foreign ministry to Indian diplomats in Islamabad.

A statement by Pakistan’s Foreign Ministry said, “With a view to further facilitate Pakistan’s decision to allow transportation of 50,000 MT of wheat and life saving medicines from India to Afghanistan via Wagah border on an exceptional basis for humanitarian purposes, it has been decided to also allow the use of Afghan trucks for transportation from Wagah border to Torkham.”

It said that this “demonstrates the commitment and seriousness of the Government of Pakistan to facilitate the proposed humanitarian assistance”. The statement added, “The Indian government was also urged to proceed quickly to take necessary steps to expeditiously undertake the delivery of the humanitarian assistance to Afghanistan.”

There was no official response to Pakistan’s decision from New Delhi, but the Ministry of External Affairs spokesperson has said several times that there cannot be conditionalities attached to humanitarian assistance.
Officials have said that the task of moving 50,000 metric tonnes of wheat to Afghanistan would require 5,000 trucks via Pakistan. The logistics suggest that Indian trucks would require the wheat to be unloaded and loaded again into Afghan trucks at Zero Point on the Wagah-Attari border.

At present, Pakistan only allows Afghanistan to export goods to India but doesn’t allow any other two-way trade through the border crossing. On several occasions, India has expressed willingness to send humanitarian aid to the people of Afghanistan, though it has cautioned against granting recognition to the Taliban regime.

In October, India had reached out to Pakistan for sending food grains to Afghanistan via the land route. Last month, Pakistan PM Imran Khan told a visiting Taliban delegation in Islamabad that his government would “favourably consider” the request by “Afghan brothers” for transportation of wheat offered by India through Pakistan “on exceptional basis” for “humanitarian purposes”. Khan had conveyed the same to Taliban Foreign Minister Amir Khan Muttaqi.

Last year too India assisted Afghanistan with 75,000 metric tonnes of wheat, External Affairs Minister S Jaishankar had said at a United Nations High-Level Meeting on the Humanitarian Situation in Afghanistan in September.