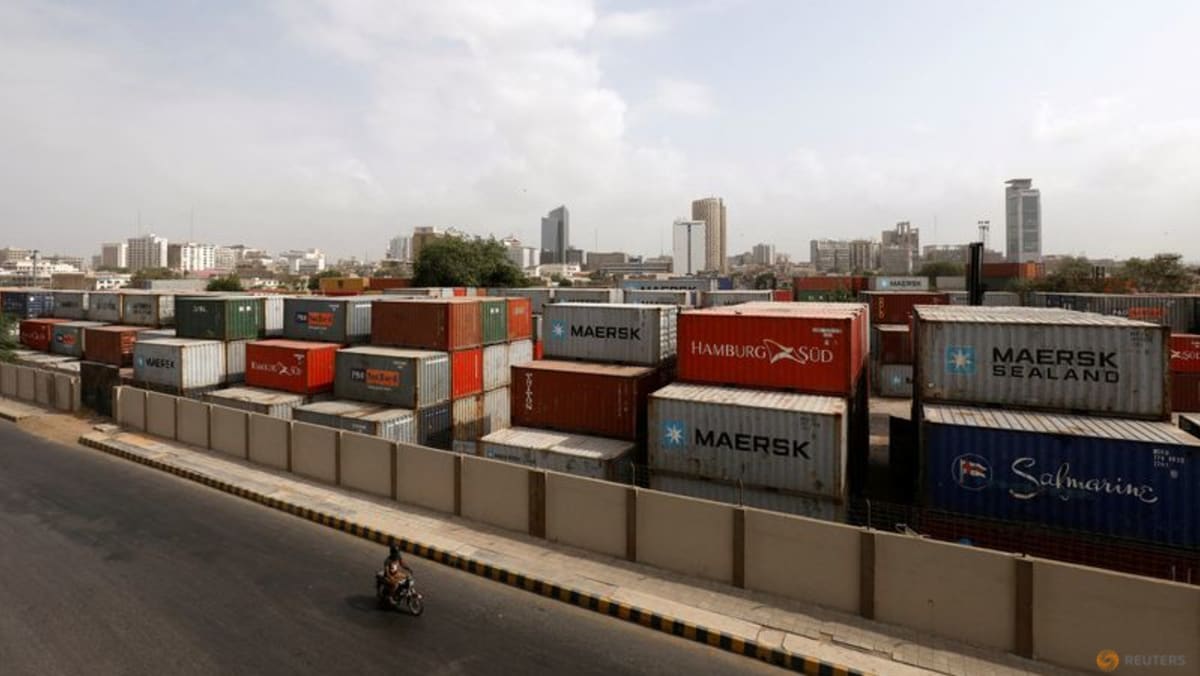 Pakistan is working to boost the capacity of its shipping fleet to draw on its strategic geographical position and help tackle the effects of a global supply chain crisis, the country’s maritime minister told Reuters.

Pakistan has a coastline of over 1,000 kilometres (621 miles) and three major ports, including Karachi. It is two days sailing time from destinations in Africa and the

A surge in demand for retail goods from people stuck at home under pandemic-related lockdowns and logjams impacting the supply of container ships and boxes to transport cargo have led to bottlenecks around the globe, which are set to continue into 2022.

Pakistan’s Federal Minister of Maritime Affairs Ali Haider Zaidi said the country is in negotiations “through a public private mechanism to create joint ventures to expand into container shipping”.

“The supply chain problems are faced by everyone and Pakistan is also affected. There are issues everywhere and this is one of the ways we are trying to deal with this longer term,” he said on a visit to London.

The state-controlled Pakistan National Shipping Corporation has a fleet of 11 ships including oil tankers and dry bulkers and has issued a tender for another four ships, Zaidi said.

Pakistan would initially charter space on container ships “and test the market before we start discussion on how many (container ships) we acquire,” he added.

Pakistan was also seeking to develop as a port hub for landlocked central Asian countries, Zaidi said, and that it was vital critical supplies reached neighbouring Afghanistan after the Taliban’s victory in August.

“The world and the financial superpowers cannot and should not abandon Afghanistan. If they do, it will be a catastrophic humanitarian (crisis),” he said. “It is our moral obligation to help them.”

U.N. agency UNCTAD said in November smaller countries are expected to feel the most impact from the higher costs of importing goods.