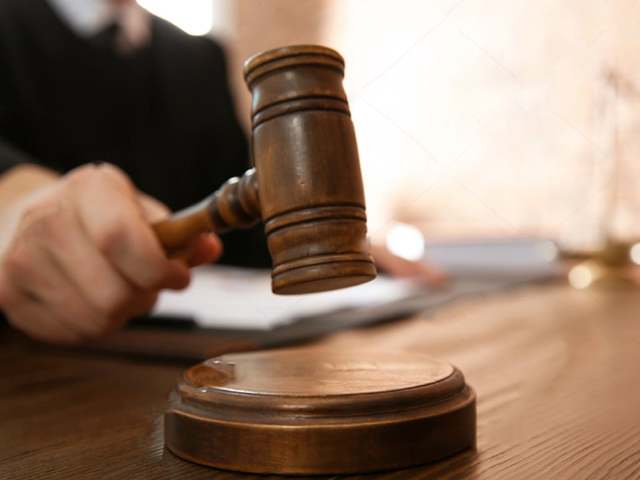 In a setback to the Pakistan Army, a top court on Wednesday ruled that the military was not authorised to engage in commercial activities of any kind or claim ownership of the state land as it delivered a key judgment in a case pertaining to encroachments in Margalla Hills National Park.

The Islamabad High Court (IHC) has rejected the ownership claim of the Pakistan Army Directorate on 8,068 acres in the National Park comprising Islamabad’s Margalla Hills, and declared the construction of the Navy Golf Course as illegal.

It also instructed Pakistan’s Ministry of Defence to conduct an inquiry into the golf course, and directed the secretary of defence to administer a forensic audit to assess the damage to the national exchequer.

“No branch (of armed forces) can undertake any activity or perform functions outside their respective establishments unless expressly directed or called upon to do so” the detailed judgment read.

In the case’s 108-page judgement issued on Wednesday, the IHC Chief Justice Athar Minallah noted that the Pakistan Army Act, 1952, the Air Force Act, 1953 and the Pakistan Navy Ordinance, 1961, were promulgated to regulate the respective branches of the armed forces and their discipline.

It said the state and government officials were bound to protect the Margalla Hills.

Earlier, the court in its short order on January 11, had declared that the allotment of 8,068 acres to the Pakistan Army in the National Park area of Islamabad was against the law.

The verdict was a setback for Pakistan’s powerful Army, which had set up organisations that operate multiple businesses across the country.