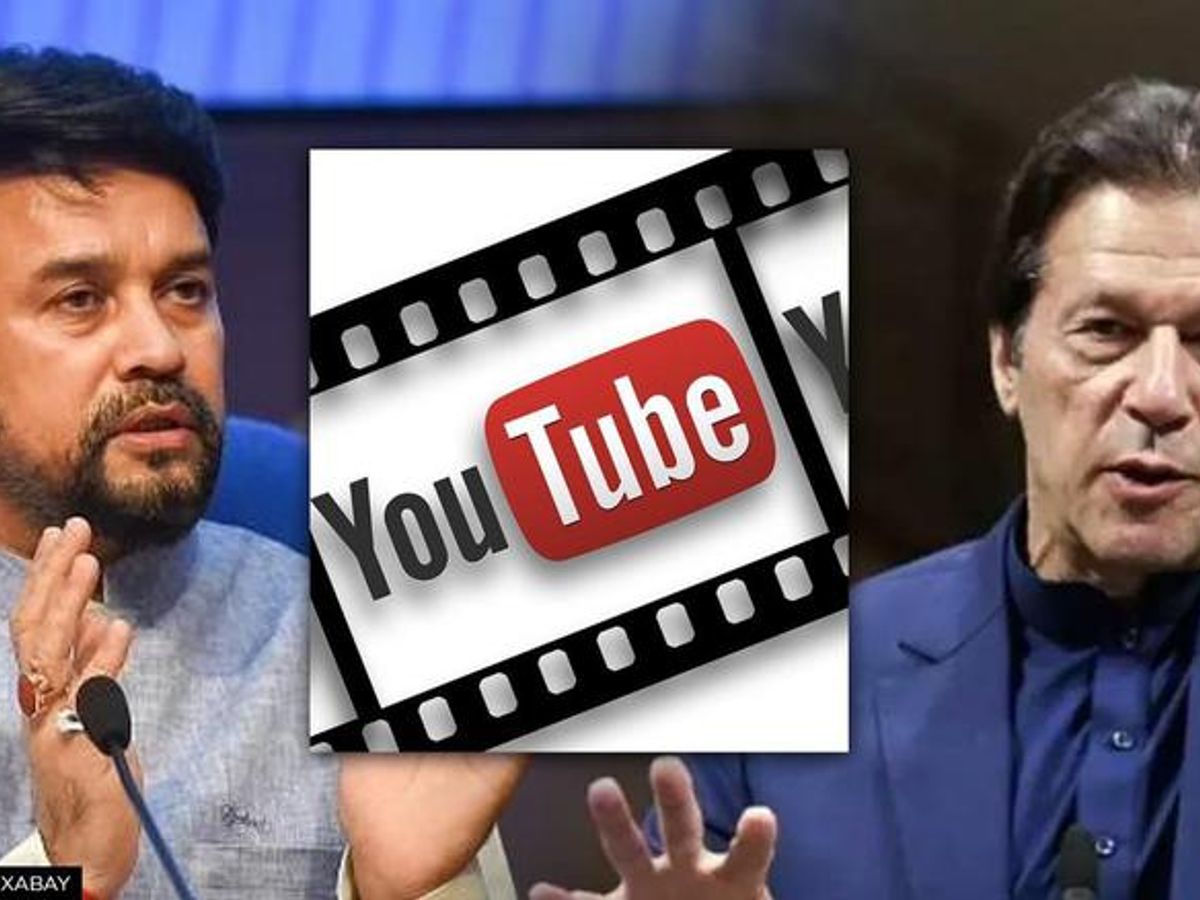 In a strong message to anti-India forces, at least 20 Pakistan-based YouTube channels promoting false narratives about the country were banned from all international broadcasts, at the request of the Indian government.

According to the I&B Ministry, these channels and websites belong to a coordinated disinformation network operating from Pakistan and spread fake news about various sensitive subjects related to India. The channels were used to post divisive content in a coordinated manner on topics like Kashmir, Indian Army, minority communities in India, Ram Mandir, General Bipin Rawat, etc, it added.

Notably, these YouTube channels had also posted content on issues such as the farmers’ protest, protests related to the Citizenship (Amendment) Act, and tried to ‘incite’ the minorities against the Government. It was also feared that these YouTube channels would be used to post content to undermine the democratic process of the upcoming elections in five states, the ministry said.