Pakistani currency dives to Rs 211 per US dollars, losing over Rs 2 during intra-day trading 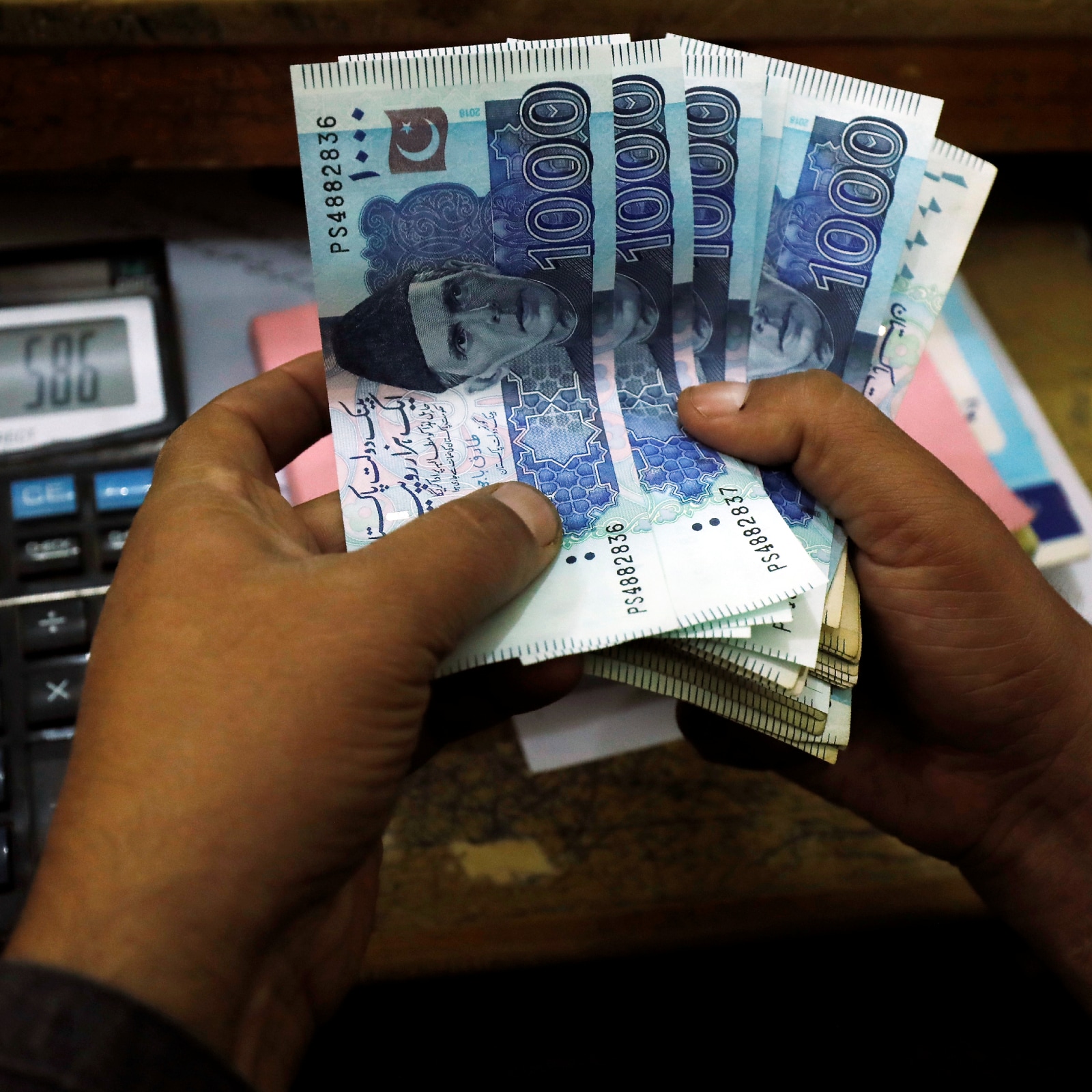 Owing to quarter-end payments and delay in the revival of the International Monetary Fund (IMF) programme, the Pakistani rupee on Tuesday breached 211-a-US dollar, losing Rs 2 during intra-day trading.

The Pakistani rupee remained highly volatile and continued its losing streak despite Finance Minister Miftah Ismail claiming that the International Monetary Fund (IMF) programme will be revived within the next two days.

The rupee continues its downtrend, which has also been attributed to the quarter-end payments due to the country’s rising import bill, widening current account deficit and depleting foreign exchange reserves other than the delay in the revival of the IMF programme, reported Geo News.

The latest fall since the start of the week in the rupee’s value against the greenback comes after traders resorted to panic buying on reports that some commercial banks had run out of foreign currency.

Pakistan’s foreign exchange reserves (held by the SBP) have depleted to a critical level and the country has less than six weeks of import cover remaining. The reserves are currently below USD 9 billion.

The country is fulfilling the prerequisite conditions to revive the IMF loan programme to avoid default on international payments, reported Geo News.

The analyst was of the view that the investors’ confidence is completely shattered which can only be strengthened by positive development on the IMF front.

Agar also mentioned that depleting foreign exchange reserves have triggered panic buying, giving speculators a chance to play with the demand and supply of the greenback.

Since the beginning of this fiscal year (July 1, 2021) to date, the rupee has collectively dropped by over 30 per cent (or over Rs 52) compared to the previous fiscal year’s close at Rs 157.54, reported Geo News.

Meanwhile, the State Bank of Pakistan tightened restrictions in an attempt to ease dollar shortages and conserve eroding foreign exchange reserves amid IMF loan uncertainty, commercial banks have been asked to seek the central bank’s permission before initiating import transactions worth USD 100,000.

“Earlier, banks were needed to inform the SBP if they wanted to start processing the trade documents such as a letter of credits (LCs), other papers and making payments for the imports of certain goods worth USD 500,000,” a banking source familiar with the development told The News.

The reserves held by the central bank fell by USD 241 million or 2.6 per cent to USD 8.98 billion as of June 10 — a cover for 1.32 months of imports. The SBP, however, said it had not stopped banks from making import payments, reported Geo News.