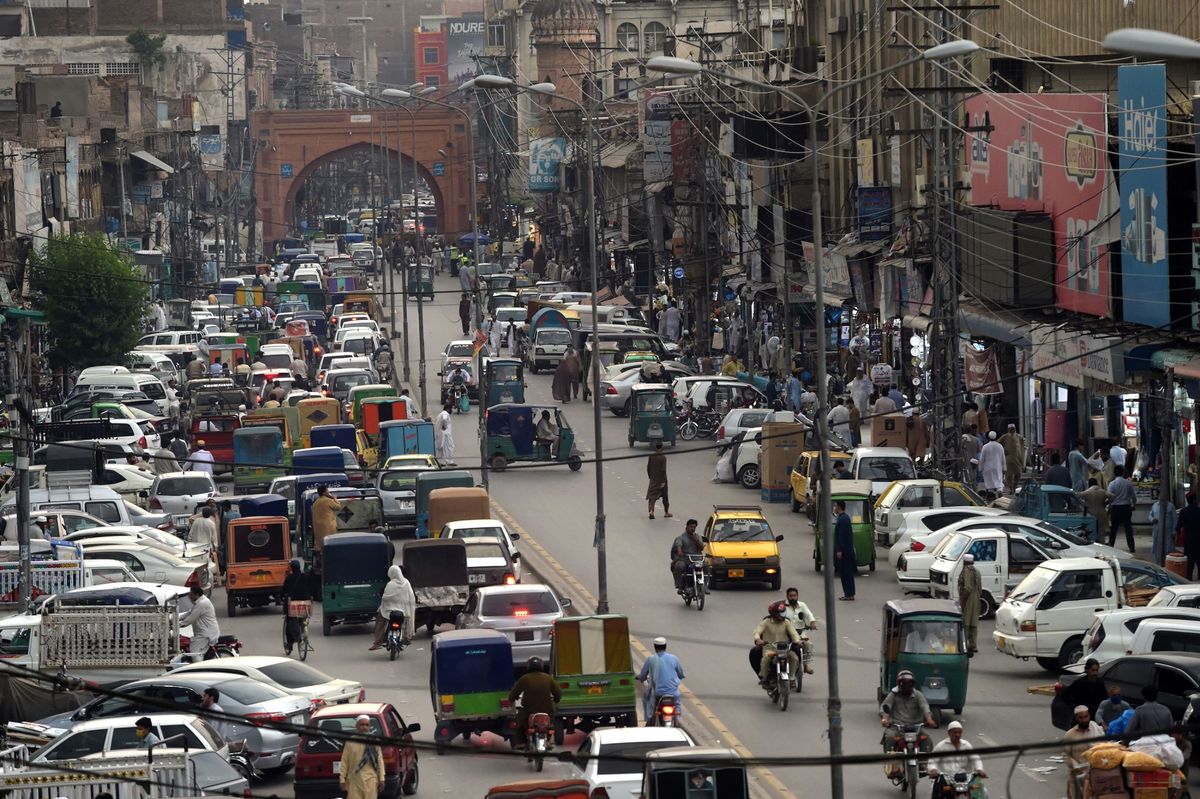 Pakistan’s third-most populous province has decided to have a work-from-home policy on Fridays for its employees, in the latest among a raft of decisions to save energy and avoid nationwide blackouts.

The step has been announced to save fuel and electricity, Taimur Khan Jhagra, the finance minister of the northwest Khyber-Pakhtunkhwa, said in a video post on Twitter. The measure follows the federal government’s decision earlier this month of ending Saturday as a work-day and cutting the volume of fuel by 40% allocated to its employees.