Pakistan’s Balochistan is Asia’s next headache 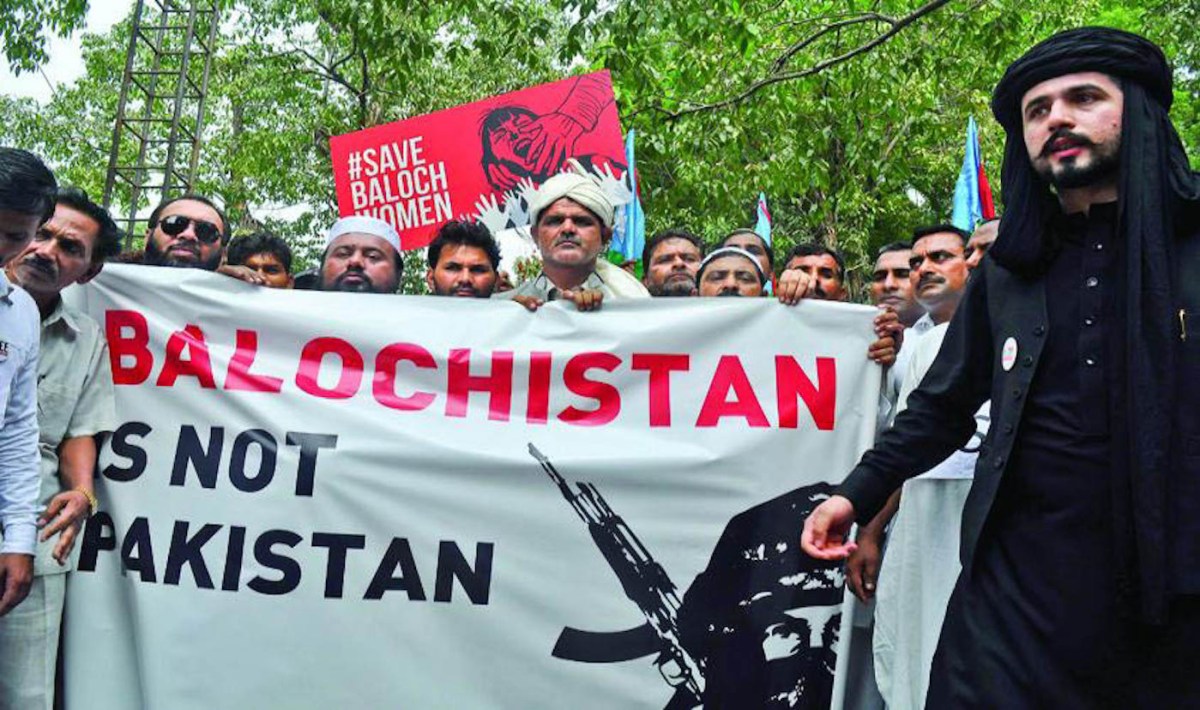 Few in the West could quickly locate the Pakistani province of Balochistan on a map. But a fierce new Asian conflict is gathering there, this time involving Pakistan, China, Afghanistan, Iran and even India.

The Balochis are rebelling, violently, against the federal government in Islamabad, demanding independence, or at least a measure of autonomy. They’re also furiously protesting China’s economic domination of their province.

China needs Balochistan. It’s crucial to Beijing’s Belt and Road Initiative. But insurgents have been killing Pakistan’s security forces in the region – and workers on projects managed by China – almost daily.

Balochistan shares long borders with both Afghanistan and Iran, and has ethnic and political links to both. Upheaval in Balochistan could send much of Asia into turmoil. It could engulf Pakistan in chaos, test China’s quest for geopolitical primacy and stoke fires across Iran and Afghanistan.

China controls the port city of Gwadar, which links Kashgar in China’s Xinjiang province to the Arabian Sea, the Strait of Hormuz and the Persian Gulf. Part of the China-Pakistan Economic Corridor (CPEC), Gwadar is a vital route for the Belt and Road Initiative.

Balochistan province covers 44% of Pakistan’s land mass. It is crucial to the country’s economy, with some of the world’s largest deposits of copper and gold plus Pakistan’s richest deposits of coal, oil and natural gas. Recently, Pakistan’s state-owned petroleum company announced the discovery of massive gas deposits – one trillion cubic feet – in the province.

The proximate tipping point was a dispute over fishing licenses. More than 1,000 Gwadar fishermen rose up against the issuing of licenses to Chinese trawlers for large-scale fishing off the Balochistan coast. Local fishermen cannot compete with the scale of Chinese mechanized fishing.

Recently, an editorial in Dawn, a leading Pakistani newspaper, described decades of “willful neglect” and “state machinations” that had left the people of the province “resigned to their fate.” But “there is a tipping point for everything. For people living in Gwadar, that moment has arrived.”

But the deeper reason was the decades-old dispute between the Balochis and Pakistan’s federal government.

A legacy of conflict

The Balochis have been fighting Pakistan’s federal government since 1947, when Pakistan secured its independence from Britain. Mir Ahmad Khan, the Khan (or ruler) of the princely state of Kalat, controlled the largest area of Balochistan.

The British brought the Khanate under their control through the Government of India Act in 1937, claiming that Kalat was a vassal state, much against the objections of the Khan.