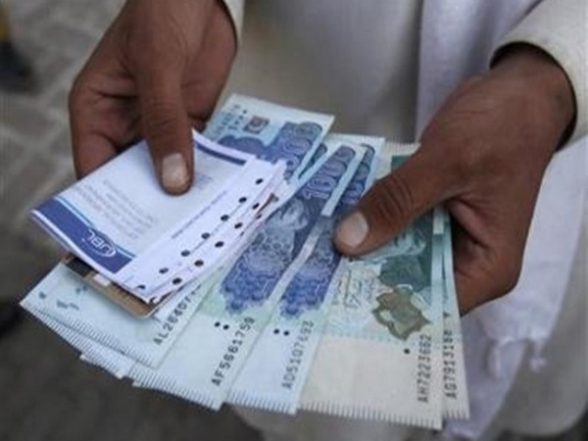 As Pakistan’s economy continues to struggle, the country’s central bank, the State Bank of Pakistan, has issued an emergency call to the government led by Prime Minister Sheikh Baz Sharif on its dwindling foreign exchange reserves and its impact on the country’s economy. negative impact on import capacity.

According to local media reports, the bank has warned the government that the country will struggle to maintain imports from other countries without addressing dwindling foreign exchange reserves.

The SOS call comes amid a sharp drop in the bank’s foreign reserves. SBP’s foreign exchange reserves fell to $8.24 billion on June 17. According to media portal Asian Lite, this trend of declining reserves is likely to continue due to the country’s debt pressure.

To protect dwindling foreign exchange, SBP advocates a temporary ban on imports of all non-essential goods. The bank apparently highlighted the risk of increasing fuel imports, given the country’s energy security.

In the 2020-21 fiscal year, Pakistan’s oil imports totaled $9.7 billion. However, global inflation pushed Pakistan’s import bill to over $14.46 billion in the July-April period of the current fiscal. The country’s foreign exchange position tightened as imports increased.

With Pakistan also increasing its energy imports, foreign exchange reserves are deteriorating to the point where they threaten the country’s ability to import fuel.

The Pakistani government has removed several fuel subsidies, leading to a sharp rise in domestic energy prices. According to the media portal, the Ministry of Energy and Petroleum should be required to formulate and implement strict policy measures to curb the demand for energy products

To make matters worse, the depreciating Pakistani rupee (PKR) has further exacerbated the problem. It continued to depreciate as the exchange rate rose from 199 PKR/USD on June 6 to 207 PKR/USD on July 6, 2022.

Pakistan is caught in a vicious circle. Notably, currency depreciation led to higher fuel import bills, making fiscal conditions even weaker. On the currency front, the SBP has recently attempted some large-scale interventions in the market. However, it has limited ability to control the exchange rate and generates only negligible returns.