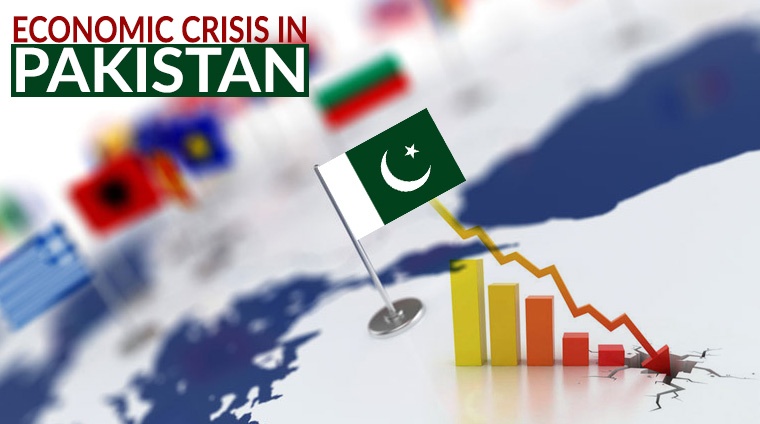 With a practically out-of-control international trade deficit, a rising current account deficit, above-target inflation and a deepening crisis of governance, Pakistan is increasingly short of economic stories to tell.

And above all, the recent lynching of an innocent Sri Lankan national in Sialkot has only added to Pakistan’s worsening repute globally and locally, as a country increasingly without hope to figure prominently one day in the mainstream comity of nations.

In the midst of one of Pakistan’s worst periods of crisis under Khan’s watch, the government’s failure to comprehend the obvious is baffling. The trail from a weakening rupee ultimately leads to a mounting international trade deficit, fuelled by a failure to brutally cut imports. This failure stands at the heart of Pakistan’s multiple challenges, indeed the mother of most if not all of its economic problems. In brief, the state of Pakistan’s sliding economy could well be characterised as the nation’s highest risk security challenge.

In the midst of this adversity, the official spin of the yawning import bill fuelled by higher costs of key commodities – notably oil – presents just the half truth. The problem as ever with half truths is that they fail to present the full picture, particularly the bits that truly matter.

A frequently unmentioned element remains the failure to brutally curb luxury imports for the elite, ranging from fancy, expensive and completely built up or CBU cars to food items well beyond the reach of ordinary households. Across Pakistan, the flourishing high-end malls with shops stacked with luxury imports can only be characterised as the poison for the country’s economy. The irony is evident nowhere more than the fancy shelves at high-end stores neatly stacked with imported chocolates and canned foods in a country where low end affordable vegetables, eggs or meat have increasingly slipped out of the reach of lowest income households.

Prime Minister Khan’s entry to Pakistan’s power scene in 2018 came in tandem with a balance of payments crisis that forced him to eventually reach out to the International Monetary Fund (IMF) and accept a loan programme with painful conditions. But more than three years later, it’s clear that neither Khan nor others around him have learnt a lesson or two from the crisis they inherited in the first instance.

Going forward, tough curbs on non-essential luxury goods have become critical for Pakistan’s very survival as another balance of payments crisis will only further undermine the country’s already compromised sovereignty. The repeated reach-out to foreign sources for fiscal bailouts has clearly undermined Pakistan’s independence and reputation as a country that is able to resolve its challenges on its own.

Curbing imports to relieve the ongoing pressure on the rupee is essential as the government prepares to present a new ‘mini budget’ armed with tough conditions for reviving the practically stalled IMF loan programme. Without some relief in the shape of reducing imports to scale down the demand for foreign currency, the rupee will only slide downwards.

In recent days, it has become clear that bits of good news such as the arrival of three billion US Dollars in a Saudi loan to bolster the State Bank’s reserves or conclusion of a staff agreement between Pakistan and IMF officials for resuming the loan have practically failed to stem the continued pressure on the rupee. Going forward, the danger is that even a formal resumption of the IMF loan following approval from the Fund’s executive board of directors by mid January, may not halt a further weakening of the Rupee.

With such overwhelming evidence pointing towards the many acute challenges faced by Pakistan’s economy, there is a strong case for urgent action before worsening trends take the country to face the unknown. Is Pakistan’s public set to remain complacent in the face of mounting challenges surrounding ordinary households or not? That compelling question is hard to answer. But before Pakistan heads into unexpected turmoil, tough action by PM Khan has become essential to pre-empt what could well be a dangerous and unpredictable future.