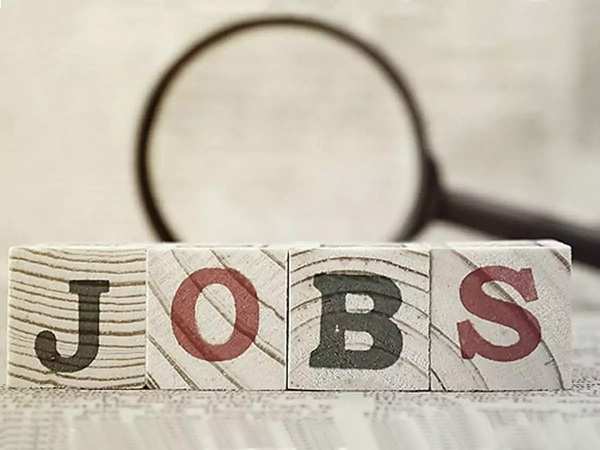 The economic slowdown is taking a toll on Pakistan’s job market as some sectors reported layoffs.

“Some Pakistani exporters have reported cancellation of export orders (by international buyers) in the backdrop of global recession fears.”

The layoffs will result in newcomers finding jobs becoming a tough task in the short to medium term, reported The Express Tribune.The employment rates stand below the required levels due to slower economic growth compared to the 6-7 per cent economic expansion required to accommodate all new job-seekers in the country.

The central bank has anticipated in its latest monetary policy statement unveiled on July 7, that Pakistan’s economy will slow down to 3-4 per cent in the fiscal year that started on July 1 compared to 6 per cent growth in the past two consecutive fiscal years (FY21 and FY22), reported The Express Tribune.

“The rate of employment has contracted due to slowdown in the economy,” said BMA Capital Executive Director Saad Hashemy.

The job market had started shrinking due to a sharp increase in global commodity prices amid the Russia-Ukraine war as Pakistan heavily relies on imports to fuel the economy.

According to the Labour Force Survey 2020-21, the overall employment-to-population ratio is 42.1 per cent and this ratio is higher in males (64.1 per cent) as compared to females (19.4 per cent).

The employment-to population ratio is defined as the number of employed persons expressed as a percentage of working age population (10 years and above).

Province-wise comparison also shows the same pattern. In Punjab, the employment-to-population ratio is 44.2 per cent, followed by Sindh (42.1 per cent), Balochistan (38.6 per cent) and Khyber-Pakhtunkhwa (36 per cent), according to the survey.

Economy Survey data suggests Pakistan has created on an average 2.08 million jobs in each of the past three years compared to the projected 1.4 million