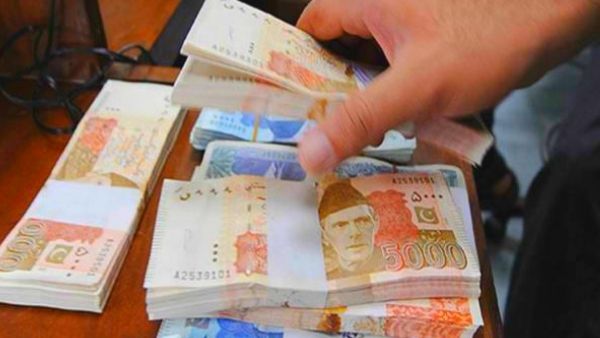 The FDI situation in Pakistan is a sob story. Though Pakistan has recorded month-on-month growth of over 660 per cent in April 2022, year-on-year growth reveals the country’s sorry state of affairs.

According to news agency ANI, a look at year-on-year numbers reveals that foreign direct investment in April 2022 increased marginally by only 0.9 per cent versus April 2021 and overall, the FDI in the first ten months of the Fiscal Year 2022 reduced by 1.6 per cent year-on-year, reported Business Recorder.

Apart from the net FDI in April 2022 flat growth over the previous year with a small base, the inflows in April were also down by 21.6 per cent and outflows down by 89.6 per cent year-on-year.

This suggests that the total inflows coming in April 2022 were also down which is definitely not a good sign for FDI in Pakistan.

The same is also visible in the overall FDI in FY22 so far. During the first ten months of Fiscal Year 2022, inflows of foreign investment were down by 16.2 per cent, while outflows were down by 35.81 per cent, year-on-year.

The overall picture of the foreign investment in the country has not changed much over a long time, especially since inflows from China started declining after key CPEC projects were over.

Also, the lack of diversification and failure to increase export-oriented FDI are other factors pulling down FDI in Pakistan, as per the media portal.