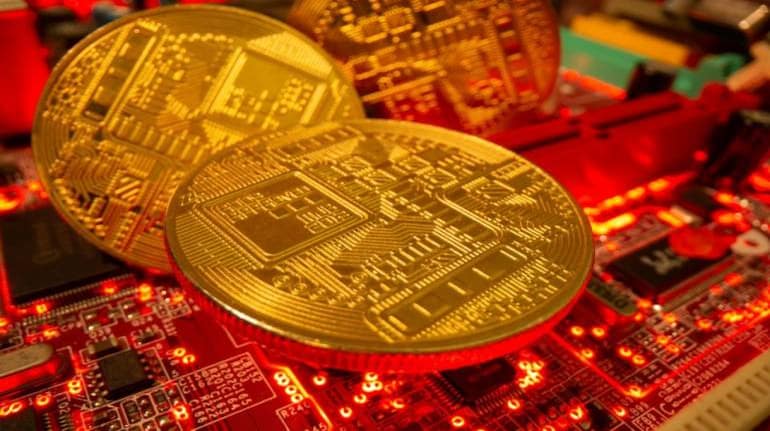 The letter received by PTA also sought the telecommunications agency’s help to take legal action against those who were actively involved in running such operations, along with stating that it has initiated the compilation of such dealers.

This comes in the wake of almost $20 billion strong cryptocurrency investments present in the country, per research conducted by the Pakistan Chamber of Commerce and Industry. Notably, this is only slightly lower than the country’s foreign exchange reserves, which stood at around $24.02 billion as of January 2021.

Per Federal Science and Technology Minister Shibli Faraz, “gullible people were turning to cryptocurrency without adequate knowledge and understanding of the consequences of investing in crypto”. He called for systemic government control over this asset class for protection and transparency, something that the government, State Bank, and Securities and Exchange Commission of Pakistan are jointly working on.

However, the reception to blockchain technology has mostly been positive, with the country currently running blockchain pilot projects in three higher educational institutions, namely Lahore College of Management Studies, Qaid-E-Azam University, and Information Technology University, Lahore.Ranking third in the Chainalysis Global Cryptocurrency Adoption Index 2021, just behind India and Vietnam, Pakistan’s vernacular media reported that the country had bought crypto worth 5 crores in Pakistani rupees in the second half of 2021, with around 1,064 people in the country carrying out an approximate of 2,923 transactions. Out of these, an estimated 1,054 accounts have already been frozen by the FIA.