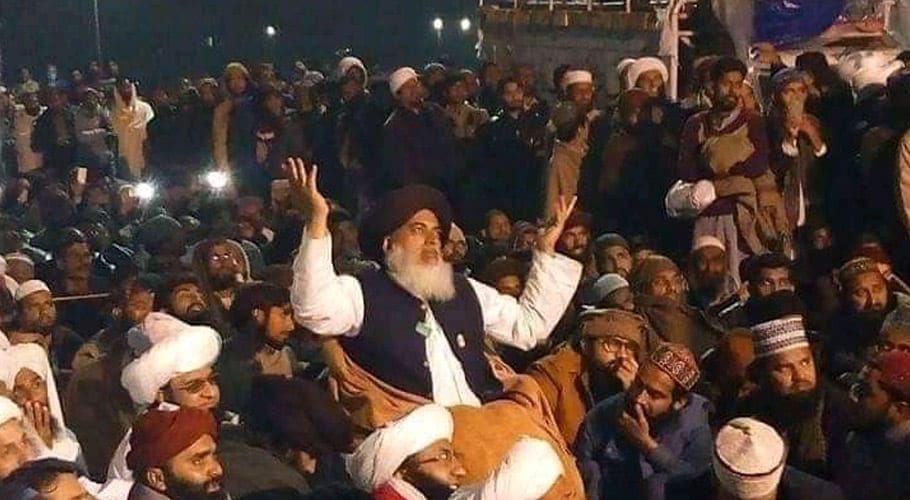 Decades of ideological brainwashing through an educational curriculum that spews hatred (religious, ethnic, and social), a media and social media apparatus that amplifies this, and an establishment that benefits from it has led Pakistan to where it is today.

As Muhammad Amir Rana wrote in an oped titled ‘The Soul of Pakistan’ “Religiosity has begun to define the Pakistani citizenry. Those who wield power see it as a positive trend that can achieve national cohesion. Unfortunately, instead of helping to inculcate better ethics and integrity, this phenomenon is encouraging a tunnel vision.”

Using the example of social media trolling, Rana asks the question “It does not matter why a specific segment of social media consumers launches smear campaigns against sane voices in Pakistan; indeed, one can see it as a form of collective response by that class. What is of greater concern is that countering responses to such campaigns are either missing or very weak.”

Further, as Rana notes, “the government itself uses religion to express its vision about Pakistan’s future as a welfare state. The prime minister often refers to the ‘state of Madina’ in his speeches but hardly contests the radical views of extremist religious groups on statecraft and governance.”

Finally, Rana ends by stating, “For the establishment, only religion can glue the nation together though it does not share its ideas on statecraft with the religious parties.”