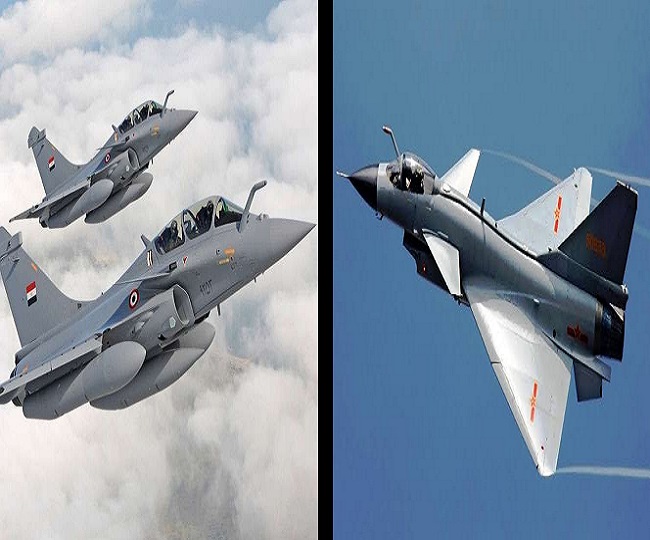 The minister told reporters in his home city of Rawalpindi that a full squadron of 25 all-weather aircraft comprising J-10C will attend the Pakistan Day ceremony on March 23 next year.

Apparently, China has come to the rescue of its closest ally by providing J-10C, one of its highly reliable fighter jets.

The minister, who often characterises himself a ‘graduate of Urdu-medium institutions’ to poke fun at his elite English-medium colleagues, incorrectly pronounced the name of the aircraft as JS-10 instead of J-10C.

“VIP guests are coming (to attend 23rd March ceremony) for the first time in Pakistan, the fly-past ceremony of JS-10 (J-10C) is being held. Pakistan Air Force is going to perform the fly-past of China’s JS-10 (J-10C) aircraft in response to Rafale,” Mr Ahmed said.

The J-10C aircraft were part of the Pak-China joint exercise last year, where experts from Pakistan had the opportunity to have a close look at the fighter jets.

The joint exercises started on December 7 in Pakistan and lasted about 20 days, with China sending warplanes including J-10C, J-11B jets, KJ-500 early warning aircraft and Y-8 electronic warfare aircraft, while Pakistan participated with the JF-17 and Mirage III fighter jets.