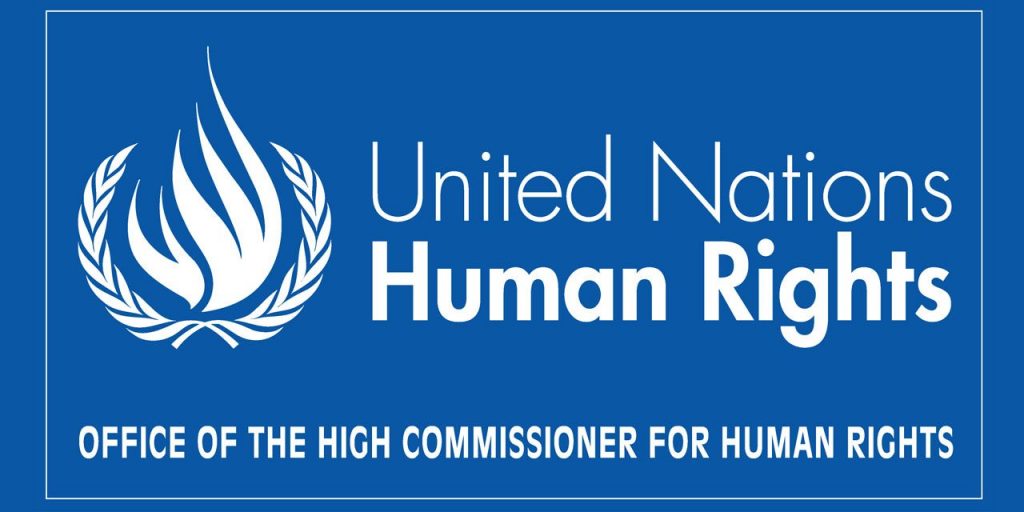 Four years ago, the Office of the United Nations High Commissioner for Human Rights [OCHCR] released a“Report on the Situation of Human Rights in Kashmir: Developments in the Indian State of Jammu and Kashmir from June 2016 to April 2018.”Though it painted a dismal picture regarding the human rights situation in J&K, this document nevertheless failed to evoke any meaningful concerns from the international community, because of its near-complete reliance on unsubstantiated inputs.

However, as it won’t, Pakistan’s Ministry of Foreign Affairs in its press release 193/2018 stated, “Pakistan welcomes the proposal by the UN High Commissioner for Human Rights to establish a Commission of Inquiry for an international investigation into human rights violations in the Indian Occupied Jammu & Kashmir [IoK].” While Pakistan’s Foreign Office [FO] has all the rights to express its views, however bizarre they may be, using rhetoric to take liberties with facts only exposes Islamabad’s puerile attempts to salvage its tottering Kashmir narrative.

So, while Pakistan’s FO has cunningly referred to J&K as “Indian Occupied Kashmir”, the fact of the matter is the very OCHRC report that it so warmly “welcomes” clearly mentions this region as the “Indian State of Jammu and Kashmir” [Emphasis added]. So, once the UN unambiguously accepts J&K as an integral part of India, isn’t it high time Islamabad realized that just shouting from rooftops won’t make J&K“Indian Occupied Jammu & Kashmir.”

Nevertheless, solely for the sake of taking this argument to its logical conclusion, let’s for a moment accept that the 2018 OCHRC report inciting New Delhi for human rights excesses in J&K is correct. While discussing this issue, everyone will unanimously agree that the universally accepted“what’s good for the goose is good for the gander” idiom should hold good both for J&K as well as Pakistan-occupied Kashmir [PoK]. But the problem is that Islamabad wants to both eat the cake and have it too!

While demanding that the international community should haul New Delhi over coals for alleged human rights allegations in J&K, Islamabad has, by saying, “References to human rights concerns in Azad Jammu and Kashmir (AJK) and Gilgit-Baltistan should in no way be construed to create a false sense of equivalence with the gross and systematic human rights violations in IoK,”[sic], adroitly used its characteristic bombast to try and seek immunity from being pilloried for its human rights abuses in PoK!

On fast-forwarding to the present, one finds that Islamabaddoesn’t seem to have learned any lessons from its disastrous diplomatic post Article 370 abrogation campaign.

While it may boast of having been able to get UNSC to discuss the Kashmir issue, the absence of any resolutions supporting Pakistan’s untenable claims on J&K is a clear indicator that its contrived Kashmir narrative has no takers. Furthermore, by boldly announcing that it would approach the International Court of Justice on the Article 370 abrogation issue and then shying away from doing so, Islamabad has wrecked its own feeble case on Kashmir!

Realising that the ‘Kashmir stick’ which it was using for seven and a half decades to beat New Delhi, is no longer available, Shehbaz Sharif has nimbly picked up the subtle art of whipping up Islamophobia from his predecessor Imran Khan and is fully exploiting the same to divert public attention from the abysmal performance of his government.

So, it’s not surprising that at a time when economically emasculated and flood-ravaged Pakistan is reeling under a severe shortage of foodstuff, instead of listening to his finance minister Miftah Ismail’s sagacious advice of considering the most cost-effective option of imports from India, Sharif is busy talking about how “minority rights are being subjugated in India,” or saying that “There wouldn’t have been problems about trading with India but genocide [of Muslims] is going on there and Kashmiris have been denied their rights.”

Islamabad seems to be so disturbed by delusions of alleged “genocide” in Kashmir and about Muslims being “subjugated” in India, that for Sharif, ameliorating the hardships of the flood-affected Pakistanis has become a secondary issue. However, despite the recently released UN report titled “OHCHR Assessment of human rights concerns in the Xinjiang Uyghur Autonomous Region, the People’s Republic of China,” which provides undisputable evidence of religious persecution of Uyghur Muslims in China, Islamabad has still come out in support of Beijing’s state-sponsored“sinicization of Islam” pogrom.

Despite the UN report clearly mentioning that “The extent of arbitrary and discriminatory detention of members of Uyghur and other predominantly Muslim groups [by China] … may constitute international crimes, in particular crimes against humanity,” by stating that “Pakistan believes in the principles of the UN Charter including respect for political independence, sovereignty, and non-interference in internal affairs of states,” Pakistan has not only turned a blind eye to brazen Islamophobia in China but has shamelessly come out in support of Beijing.

Islamabad may cantankerously voice its grave concerns regarding the alleged ‘persecution’ of Muslims not only in Kashmir but entire India. However, by classifying institutional religious subjugation of Uyghur Muslims through China’s 2014“Strike Hard Campaign against Violent Terrorism,” as Beijing’s internal matter, Islamabad has only further confirmed that for monetary considerations, it is more than willing to make exceptions in its global campaign against Islamophobia.
No wonder, when it comes to the issue of standing up against Islamophobia, leave alone the international community, even Islamic nations don’t take Pakistan seriously!