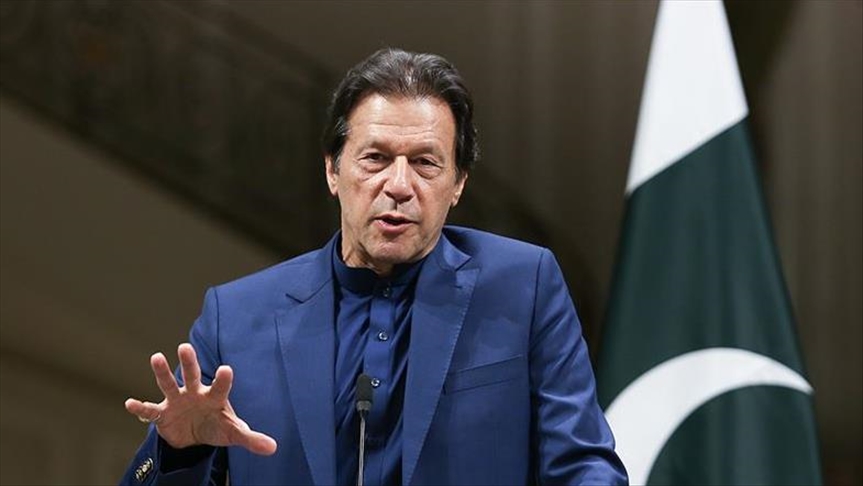 Amid the deteriorating security situation in neighbouring Afghanistan, Pakistan is more “susceptible to a coup or revolution” due to Prime Minister Imran Khan’s lack of control of his country’s own military and security apparatus, says political consultant Kelly Alkhouli.

In an opinion piece, Alkhouli, director of international relations at the Center of Political and Foreign Affairs (CPFA), writes Islamabad’s tenuous control over the Taliban has made it increasingly wary of its potential victory in Afghanistan as the group is an independent terrorist organization with “fickle allegiances”.

“Pakistan’s dangerous gamble has left it in a perilous state, with fewer allies and greater mistrust,” she opines.

Following the 9/11 terror attack, the United States invaded Afghanistan to combat terrorism and destroy the Al Qaeda terror network. However, the liberation has cost the US more than US$800 billion and has led to a war-ravaged country vulnerable to an imminent Taliban victory.

Kelly is of the view that Islamabad has played a “pivotal role” in the failure of the US invasion through its continued support of the Taliban and other jihadi groups.

“Faced with the reality that Pakistan’s army cannot compete in a conventional war, Islamabad has sought to cultivate radical jihadi groups to act as proxies in order to combat foreign interferences in the region and destabilize India,” she observes.

“Pakistan’s ISI has been providing training, weapons, funding and intelligence for the past decades to a number of terrorist organizations including the Taliban, the Haqqani Network, Jaish-e-Mohammed (JeM) and Lashkar-e-Taiba (LeT),” she added.

Kelly reminded that Pakistan’s former President Pervez Musharraf has admitted that the government has enabled terrorist groups to carry out attacks on Indian soil.

Despite the horrific crimes committed, Pakistan refuses to seriously prosecute these groups and continues to be a safe haven for terrorists such as Masood Azhar, the founder and leader of JeM, she adds.

The expert believes that Pakistan’s support of jihadi groups stems partly from cynical realism, in order to expand its sphere of influence in Afghanistan and support the Islamist insurgency in Jammu and Kashmir.

“However, it has also been encouraged by the radicalization of the country and its institutions. Its strategy was successful in defeating the Soviet Union in the ’80s and the United States today, but it could also easily backfire and threaten its fragile political stability and further radicalize a country in possession of nuclear weapons,” Kelly writes.

Without US troops or a reliable peace deal, she warns that the continued violence will spill over into Pakistan and result in a mass influx of refugees.

“A Taliban victory would also embolden other Islamist groups present in Pakistan that wish to see an Islamic revolution take place. Khan’s lack of control of his country’s own military and security apparatus will cause greater internal divisions that could make Pakistan susceptible to a coup or revolution,” she concludes.