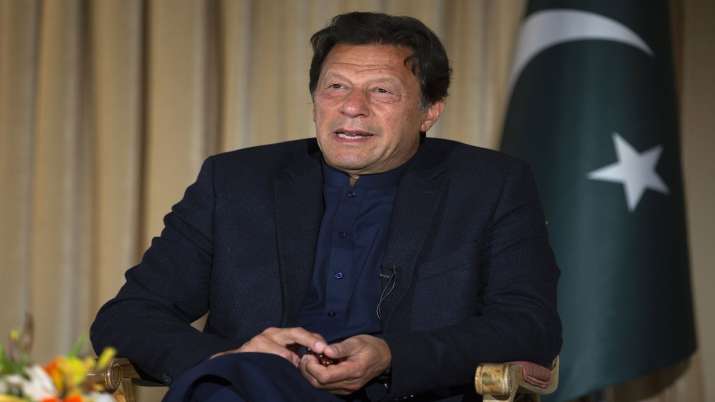 Pakistan Economy News: A day after Pakistan Prime Minister Imran Khan admitted that his government did not have enough resources to spend on people’s welfare, official data showed that the country’s total debt and liabilities have crossed a whopping Rs 50.5 trillion. This is much more that Pakistan’s gross domestic product (GDP).

In further humiliation for the Imran Khan government, the International Monetary Fund (IMF) has rejected Pakistan’s request to ‘keep a door open for borrowing’.

The global lender turned down Imran government’s proposal to allow it to take loans equal to 2 per cent of the GDP  in a fiscal year. The IMF did not budge despite the government’s opinion that it was its constitutional right to take loans to finance its operations, Express Tribune reported.

“Our biggest problem is that we don’t have enough money to run our country due to which we have to borrow loans,” Khan said.

He said that due to lack of resources the government had little to spend on the welfare of the masses. Khan said that the rising foreign debts and low tax revenue had become an issue of ‘national security’.