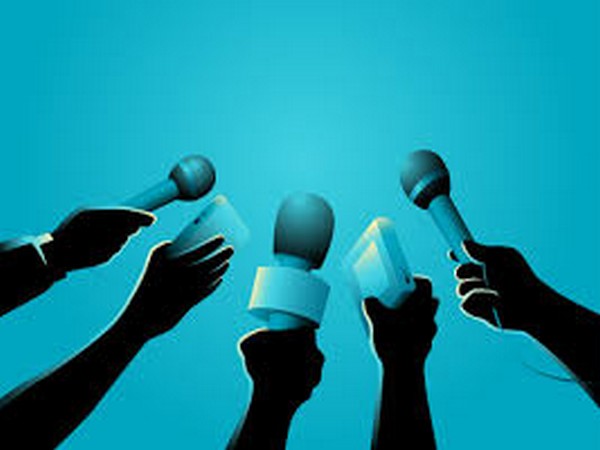 Reportedly, Islamist and misogynistic vitriol often target the Aurat March in Pakistan on Women’s Day with the last year’s rally being bombarded with fabricated videos and images, widely shared by detractors of the movement. However, neither the state nor the social media companies have batted an eyelid to take strict measures against them.

Further, both religious and ethnic minorities like the Sindhis, Baloch, or Pashtun are extremely vulnerable under the PECA law as well, reported IFEX, the human rights organization. They are targets of attack, regardless of whether they promote nationalist narratives or just challenge the country’s majority population.

In addition, during the Pashtun Tahaffuz Movement where Pashtun nationalists staged a protest against state policies in the tribal areas, denial of rights to the locals, and the abuses they were encountering, the Pakistan government crushed the movement along with the crackdown on PTM which was extended to the digital realm.

Besides ethnic communities, religious minorities are also facing the same fate, ever since the PECA has taken Pakistan’s blasphemy law into the digital spheres. Section 295-C of the Pakistan Penal Code has announced the death penalty for blasphemy against Islam.

The Pakistan government has also urged Facebook and Twitter to help in identifying the blasphemers on their platforms, reported IFEX. It has even issued warnings to cell phone users, regarding the perils of sending blasphemous texts by the PTA.

Meanwhile, the Pakistan Bar Council (PBC) has rejected the amendments to PECA through a presidential ordinance, saying that it was an attempt to impose restrictions on the freedom of expression and dissenting voices of media.