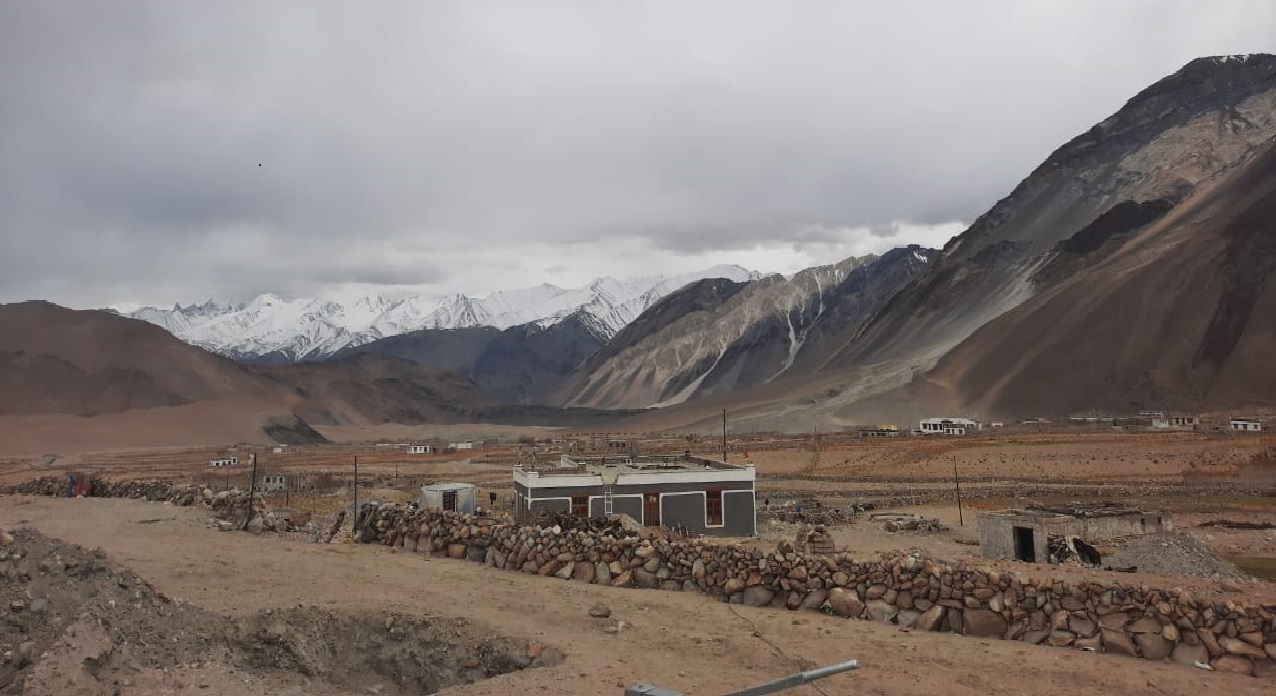 A report by Pentagon has said that China installed a fibre optic network in remote areas of the western Himalayas region during the height of the border standoff with India in 2020. It also said that the border row along the Line of Actual Control (LAC) resulted in significant force buildup by China’s military and establishment or enforcement of forward positions.

“At the height of the border standoff between the PRC and India in 2020, the People’s Liberation Army (PLA) installed a fibre optic network in remote areas of the western Himalayas to provide faster communications and increased protection from foreign interception,” the report titled “Military and Security Developments Involving the People’s Republic of China 2021” said.

This set up gave them access to near-real-time ISR (intelligence, surveillance, and reconnaissance) and situational data for streamlining decision-making processes and shortening response timelines, the report released on Wednesday further said.

The Pentagon regularly reports to the US Congress about various issues, including the India-China border standoff in eastern Ladakh, which began with a skirmish between the two militaries in June last year. Both sides suffered casualties in that incident and have held several rounds of talks to resolve issues but no significant breakthrough has been achieved.

The Pentagon report, meanwhile, noted that despite the coronavirus disease pandemic, border clashes with India, and other significant events, the Chinese army in 2020 accelerated its training and fielding of equipment from the already fast pace of recent years.

The Pentagon said despite the ongoing diplomatic and military dialogues to reduce border tensions, China has continued “taking incremental and tactical actions” to press its claims at the LAC.

It also said that China is indulging in aggressive and coercive behaviour with its neighbours, India in particular.

Talking about the build-up of nuclear force, the Pentagon said in its report that China is doing that much faster than US officials predicted just a year ago, which could enable Beijing to match or surpass US global power by mid-century.