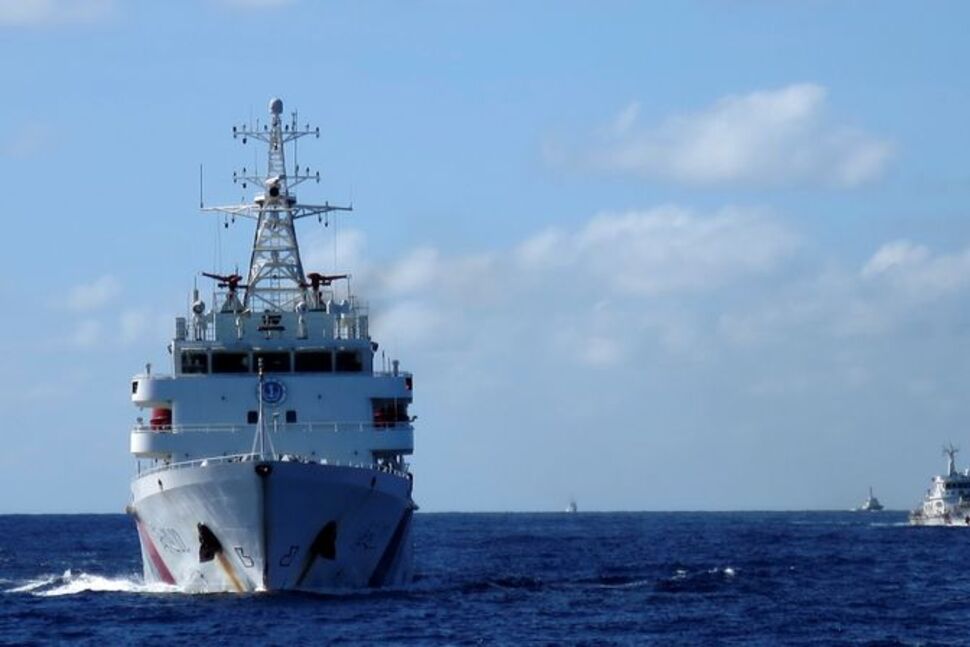 The Philippines has issued a diplomatic protest over Chinese vessels challenging its ships patrolling the South China Sea with sirens, horns and radio communications, its foreign ministry said on Wednesday.

Tensions between Manila and Beijing have been simmering for years in the strategic waterway where both countries have territorial claims.

These provocative acts threaten the peace, good order, and security of the South China Sea and run contrary to China’s obligations under international law,” the foreign ministry said on Twitter.

The Chinese embassy in Manila did not immediately respond to a request for comment outside of business hours.

China claims sovereignty over vast swathes of the South China Sea, but Brunei, Malaysia, the Philippines, Taiwan and Vietnam also have lodged competing claims for some or all of the islands.

In 2016, an international tribunal invalidated China’s expansive claim in the strategic waterway where about $3 trillion worth of ship-borne trade passes annually.

But President Rodrigo Duterte shelved the favourable ruling and pursued a rapprochement with Beijing in exchange for pledges of billions of dollars of loans, aid and investment, much of which have yet to materialise.

Since Duterte took office in June 2016, the Philippines has filed more than 80 diplomatic protests against China.