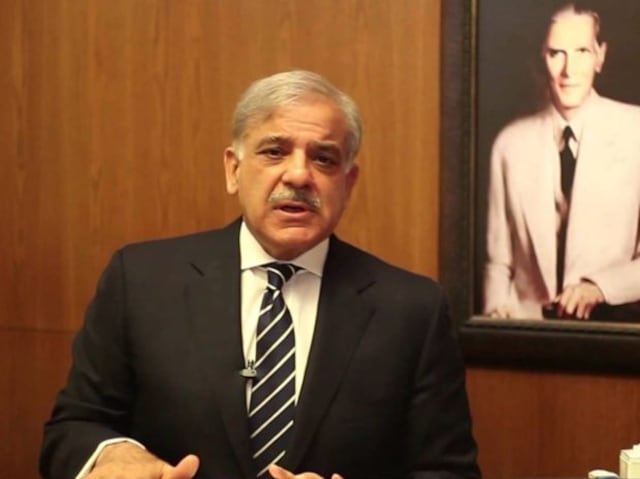 Pakistan Prime Minister Shehbaz Sharif has presented a bleak picture of the country’s dwindling economy, regretting that even friendly countries had started looking at Pakistan as one that was always begging for money.

Today, when we go to any friendly country or make a phone call, they think that we have come [to them] to beg for money, Dawn news quoted the prime minister as saying in an address to a lawyers’ convention on Wednesday.

Sharif said even small economies have surpassed Pakistan, and we have been wandering for the past 75 years carrying a begging bowl.

According to the prime minister, the country’s economy was facing a “challenging situation” even before the floods, which had made it more “complicated”.

The cash-strapped nation has been struggling with the worst floods in the past 30 years, leaving more than 1,400 dead and 33 million people affected since early June.

A third of the country is submerged in water and one in every seven persons is badly affected by the floods that have led to an estimated USD 12 billion in losses that have left about 78,000 square kilometres (21 million acres) of crops under water.

The UN said that USD 150 million have been pledged so far in response to flash appeals for Pakistan’s flood victims but only USD 38 million has been converted into assistance.

While several countries have come forward to provide aid to Pakistan in such a crisis, Pakistan and the UN had launched a flash appeal for USD 160 million in initial funding out of which USD 150 million has been pledged.

Canada on Wednesday announced an additional USD 25 million of funding in humanitarian assistance to support Pakistan in this difficult time.

An official statement said the new allocation was in addition to the USD 5 million announced last month and added that Canada would continue to provide food, clean water, and other essential services through trusted partners.