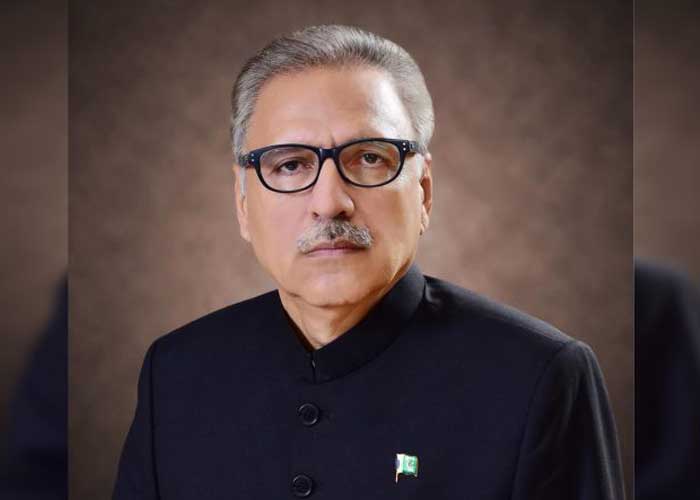 The tiff between former and current governments have only deepened with time as President Arif Alvi returned the amendments to Pakistan Prime Minister Shehbaz Sharif for “reconsideration” that were approved by the joint session of the parliament on Thursday.

The president, who belongs to the Pakistan Tehreek-e-Insaf (PTI), returned the National Accountability (Second Amendment) Bill 2021 and Elections (Amendment) Bill, 2022, observing that Article 46 of the Constitution had been violated as he was not informed about bringing these legislations to parliament, The Express Tribune reported.

However, Minister for Parliamentary Affairs Murtaza Javed Abbasi and several other high-profile ministers, including law minister Azam Nazeer Tarar called the decision ‘baseless’ and said the legislation is the sole prerogative of parliament and the president cannot dictate the legislature, rejecting the observations made by the President.

According to The Express Tribune, the Senate and National Assembly passed two significant bills last month which included the Elections (Amendment) Bill, 2022 and the National Accountability (Second Amendment) Bill 2021. The accountability legislation aimed at preventing misuse of law for political engineering and victimisation of opponents whereas the electoral amendments seek to remove the use of electronic voting machines (EVMs) and effectively disallow overseas Pakistanis from voting in the next general polls.

The bill proposed that the National Accountability Bureau (NAB) ordinance will not be applicable to all matters pertaining to federal, provincial or local taxations, decisions of the federal or provincial cabinet and constitutional bodies, as well as procedural lapses in the performance of any public or government work. In addition, it states that the chairman and deputy chairman of the anti-corruption watchdog will be appointed by the federal government.

The joint sitting of Parliament, however, got adjourned till July 20 due to escalating tensions between the two political parties.

Despite several attempts to block the no-confidence motion in the National Assembly, Imran Khan became the first Prime Minister of Pakistan to lose a no-trust vote in Pakistan’s history.

The voting took place after midnight in which as many as 174 members voted in favour of the motion in the 342-member House while members of the ruling Pakistan Tehreek-e-Insaf (PTI) were absent. The ouster took place after a high political drama in the National Assembly with the Supreme Court overturning the decision of the Deputy Speaker to reject the opposition-sponsored no-confidence motion against the ruling PTI-led coalition.