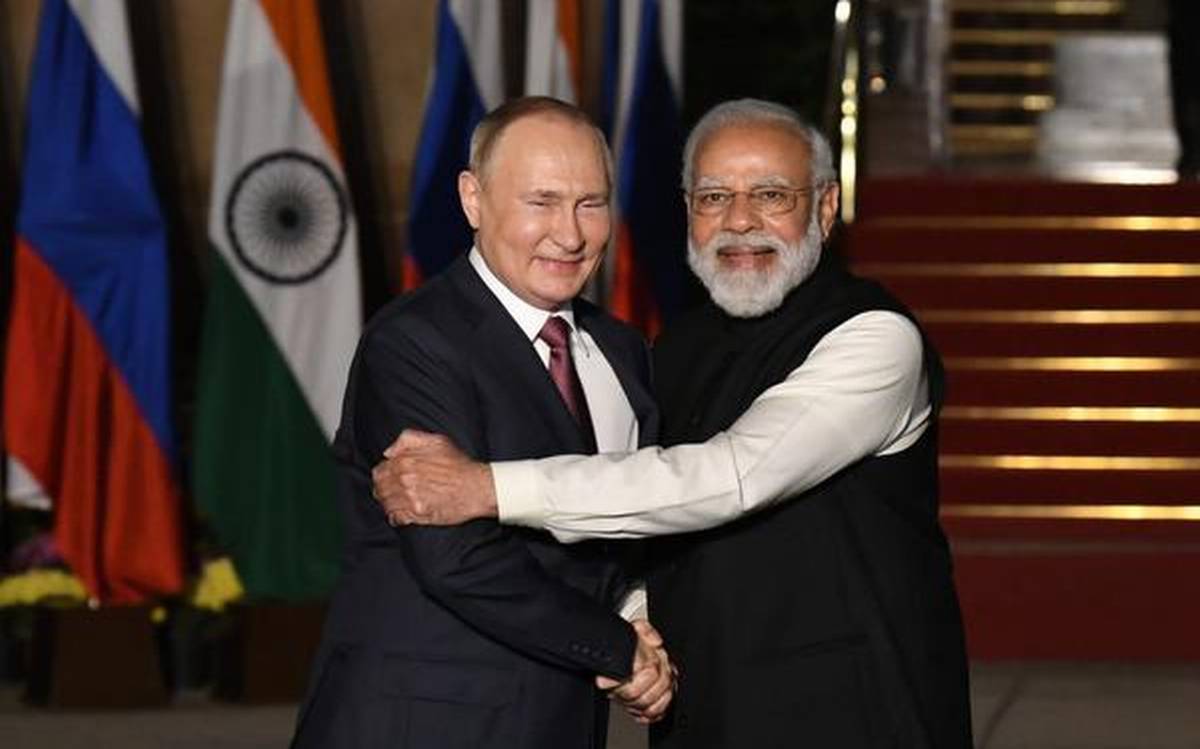 The position of Russia and India on the situation in Afghanistan is “similar and identical” in many ways and it is premature to talk about recognising the current dispensation in Kabul, a senior Russian official said on Tuesday.

Ambassador Sergey Vasilyevich Vershinin, the Deputy Minister of Foreign Affairs (DFM) of Russia, also said that humanitarian aid to the Afghan people should be sent, and it is being provided by both New Delhi and Moscow.

Vershinin was in India to attend a meeting on cooperation between the two countries at the UN Security Council.

“Russian and Indian stances (on Afghanistan) are similar and identical in many respects. They boil down to the fact that now it is premature to talk about recognising the current government in Kabul,” he said.

“We expect the current Afghan leadership to fulfil the obligations they have assumed, especially with regard to the inclusivity of the government and with regard to other measures, including in the human rights area,” he said.

Vershinin’s comments were released by a Russian embassy official.

The Taliban captured power in Afghanistan in August following the withdrawal of the US troops.

“It is clear that humanitarian assistance to the Afghan people should be provided, and it is being provided by both us and India. And it should be continued,” Vershinin said.

Referring to the situation in Ukraine, he said: “We informed the Indian side about our point of view about what is going on around Ukraine and on the tensions fanned by the Western nations, NATO and the US.” “We also touched upon issues of insuring strategic stability in this area, the more so as Russia has repeatedly voiced its point of view publicly, and we once again communicated it to the Indian friends,” he said.

On Monday’s talks on UN-related issues, he said the consultations confirmed the desire of both India and Russia to strengthen coordination and interaction on major international issues.