Present and Future of Russian Oil 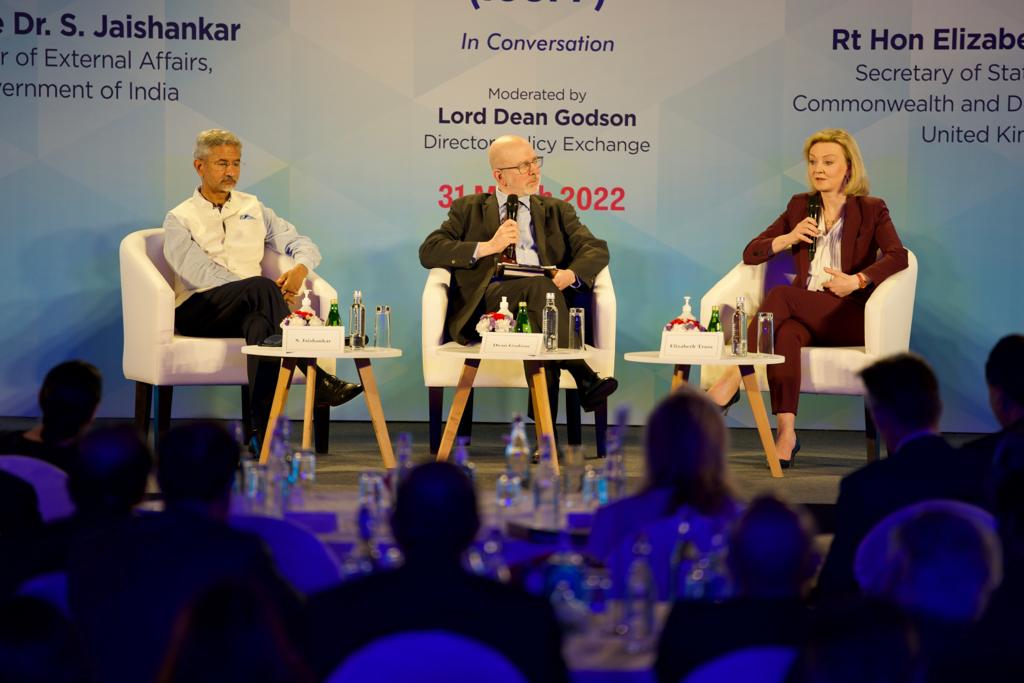 As the Russia-Ukraine crisis ensues, bringing the volatility in the international market, India on Thursday sharply hit back on its critics for ‘campaigning’ against India on Russian oil imports.

Addressing the ‘First India-UK Strategic Future Forum’ along with visiting UK Foreign Secretary Liz Truss, EAM Dr. S Jaishankar quoting a report said that said that it was Europe that was buying more oil from Russia.

The statement by the External Affairs Minister Dr. S Jaishankar came hours after US Deputy National Security Advisor who is on a visit to India said, Washington does not want to see rapid acceleration in India’s imports from Russia.

EAM Dr. S Jaishankar further pointed out that, India get the bulk of our energy supplies from middle east, about 8% of our oil from the United States, in the past maybe less than 1% from Russia. When the oil prices are high it is natural for countries to go out in the market and look for what are ‘good deals’ for their people.”

“But I am pretty sure if we wait two or three months and actually look at who are the big buyers of Russian oil and gas, I suspect the list would not be too different from what it used to be and I suspect we won’t be in top 10 on that list,” the EAM added.

Speaking at the forum on UK eliminating Russian oil and gas imports, Foreign Secretary Liz Truss said, “We are ending our dependence on Russian oil by the end of this year.”

“Europe prioritise cheap gas, cheap goods while overlooking long term security. We didn’t do enough when Putin invaded Crimea. We did not do enough to involve ourselves in the Minsk agreements and we are now seeing the results of that. Necessarily dependence on energy on technology takes time to address, but the UK is now removing China’s Huawei from its telecom’s networks and also reducing and eliminating our dependence on Russian oil and gas,” she added.

Further responding to a question on India buying oil from Russia, she said, “As a member of UK Government that had signed Budapest Memorandum, I feel the strong responsibility to take all the actions we can to support the people of Ukraine. But that is not the same as going around telling countries what to do.”

“India is a sovereign country and I am not going to tell India what to do,” Foreign Secretary Truss added.

Calling India and UK relationship are bound by strong ties of history and culture, UK Foreign Secretary said, “I am very determinant that we have very forward looking relationship with India. India and UK have very strong people to people relationship. We are in a world that is increasingly insecure and I believe we need to work together in this.”

Russia-China partnership will have implications for India: US NSA

US Deputy National Security Advisor Daleep Singh, a ‘key architect of Washington’s punitive economic sanctions against Moscow’, said that there will be “consequences” to countries that “actively attempt to circumvent the sanctions”.

The US Deputy NSA was on a 2-day visit to India to discuss the consequences of Russia’s military aggression against Ukraine and the development of an Indo-Pacific Economic Framework, the White House said in a statement.

The US Deputy NSA further said, “If China once again breached the LAC, Russia would not come running in India’s defence.”