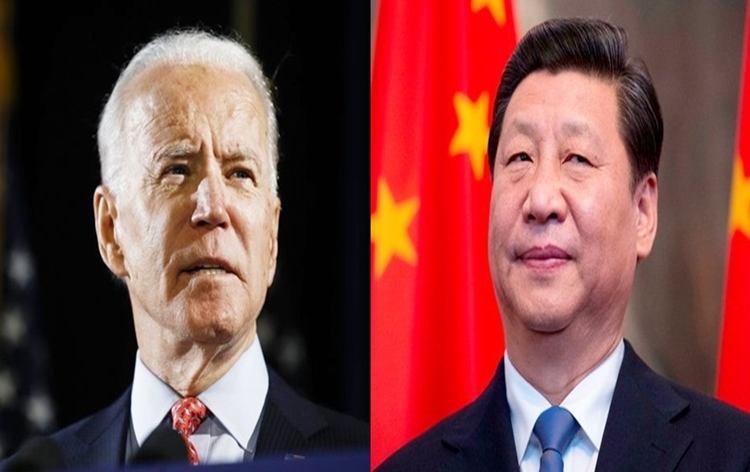 Chinese President Xi Jinping and US President Joe Biden held the fifth phone call of their Presidencies yesterday. According to media reports, both the leaders warned each other over Taiwan during a phone call that lasted more than two hours.

President Joe Biden told his Chinese counterpart Xi Jinping that the US strongly opposed any unilateral moves to change the island’s status. However, he said that US policy on Taiwan had not changed. The White House said that apart from Taiwan, the two leaders discussed a range of other issues, including climate change and health security. On other hand, Chinese state media reported that President Xi warned Mr Biden against playing with fire over Taiwan. It said that the US should follow the one-China principle.

Meanwhile, the US State Department said, Ms Pelosi has not announced any travel, but China has warned of serious consequences if she were to proceed with such a visit. Under the one-China policy, Washington does not recognise Taipei diplomatically. But, the US does sell weapons to the democratically self-governed island so that it can defend itself. After the call, Taiwan thanked Biden for his support and said, it would continue to deepen its security partnership with the US, the Foreign Ministry said in a statement yesterday.