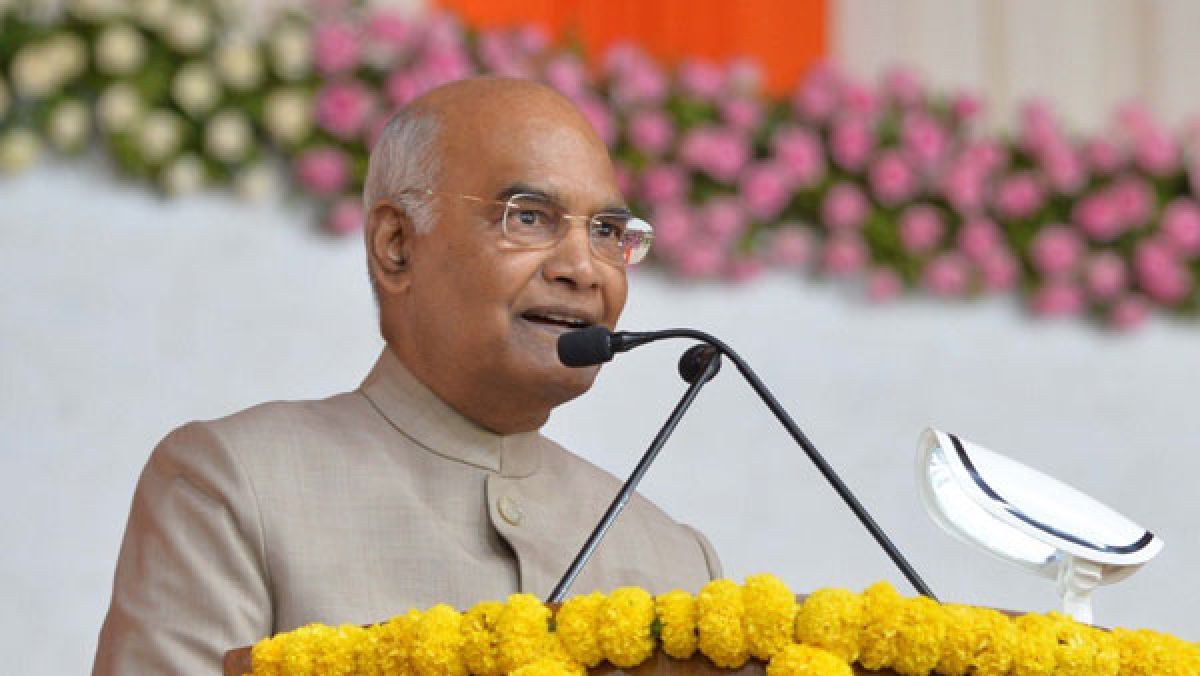 President Ram Nath Kovind will visit Dhaka on December 16 to attend the Victory Day celebrations, the media in Dhaka quoted the Bangladesh Foreign Minister as saying.

President Kovind is visiting the neighbouring country on December 16 and 17 on the invitation of his Bangladesh counterpart Abdul Hamid, the Daily Star newspaper reported on Sunday.

“This will be the first visit by the 14th President of India to Bangladesh,” Foreign Minister A K Abdul Momen said.

Bangladesh and India are jointly organising a “Logo and Backdrop” designing competition, marking the Maitri Diwas on December 6, the report said.

According to a report in the Dhaka Tribune, Bangladesh and India are working together eyeing two mega events next month – Maitri Diwas and Victory Day of Bangladesh – on December 6 and December 16 respectively with exchange of high-level visits.

Apart from the Victory Day celebrations, the president will also take part in other key engagements, it said.

Bangladesh is commemorating Mujib Borsho, the birth centenary of Sheikh Mujibur Rahman and 50 years of the country’s war of liberation. The two countries are also celebrating 50 years of the establishment of diplomatic ties.

The Bangladesh Liberation War in 1971 broke after the sudden crackdown at midnight on March 25, 1971 in the erstwhile East Pakistan by the Pakistani troops and ended on December 16.

Pakistan conceded defeat and unconditionally surrendered in Dhaka to the allied forces comprising the freedom fighters and the Indian soldiers.

The two countries decided to commemorate December 6 as Maitri Diwas (Friendship Day), the day when India recognised Bangladesh in 1971, the report said.

Prime Minister Narendra Modi visited Bangladesh in March and met with his Bangladeshi counterpart Sheikh Hasina. The two leaders reviewed the full range of bilateral ties and discussed ways to deepen the economic and cultural linkages in the times to come.

During the visit, the two sides signed five MoUs covering areas such as connectivity, commerce, information technology and sports.