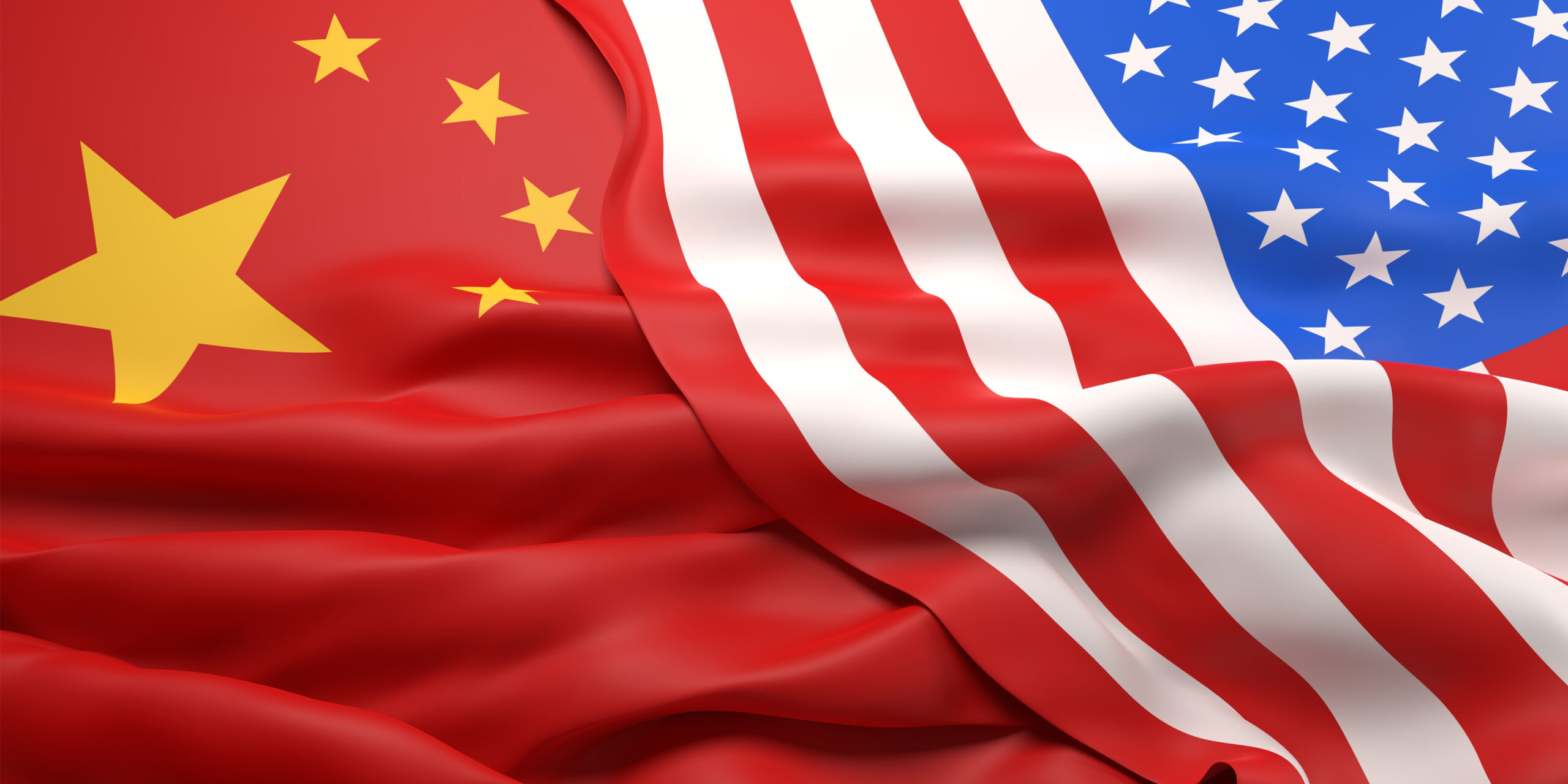 China is allegedly running a fake information campaign against US and Canada and targeting their businesses, calling them ‘environmentally irresponsible’, according to analysts, who also claimed that pro-China groups are using this strategy to only distract the world away from its exploitation of Myanmar’s rare earth materials, ANI reported.

After the Joe Biden administration made efforts in its strategy to once again become a significant producer of rare earth materials and charted a USD 2 trillion plan to upgrade the US infrastructure and semiconductor industry. China saw this as America’s attempt to overshadow Beijing’s dominance in the rare earth market. In response, they brazenly launched its disinformation campaign under the name “Dragonbridege” in US and Canada, ANI reported citing Global Strat View.READ | Biden faces backlash from Republicans over reports US sending its emergency oil to China

According to the Global Strat View report, the campaign was solely targeting Lynas Rare Earths Ltd and social media platforms were used to spread misinformation. Various reports citing experts have raised the issue, stating that a pro-China group is involved in launching propaganda against US President Joe Biden’s Defense Production Act, USA Rare Earth, the opposing pro-democratic movement in Hong Kong, US politics, and the COVID-19 pandemic.