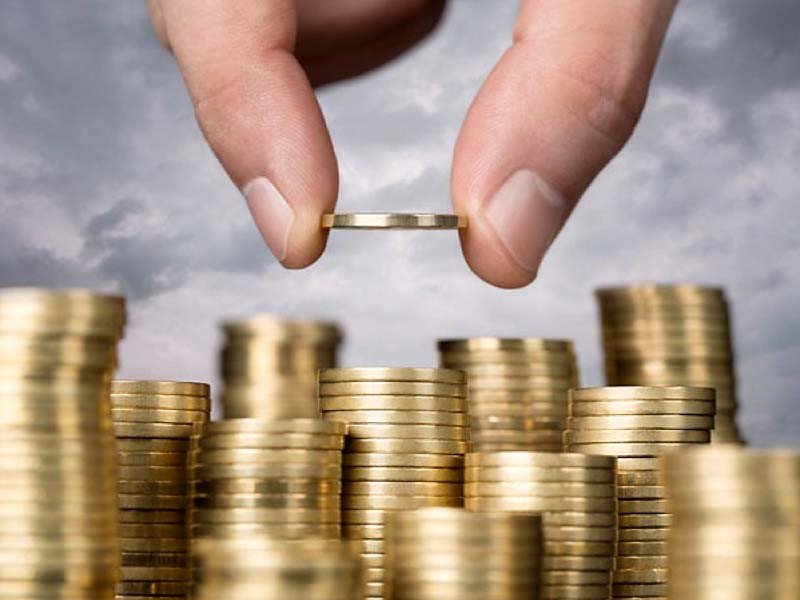 Pakistan, which is reeling under high inflation, sliding forex reserves, widening current account deficit and depreciating currency, is bracing for the worst economic woes due to the prolonged Russia-Ukraine conflict.

A daily cut of 3 million-barrel in supplies would push benchmark London crude prices to USD 190, while the worst-case scenario of 5 million could mean USD 380 a barrel, said the analyst. This would push Islamabad to a scenario much worse than the current crisis that Colombo is facing.

Islamabad is currently experiencing the worst energy crisis even when the oil prices are hovering above USD 100 a barrel. The crisis deepened further with the State-owned Pakistan LNG Ltd scrapping recently a purchase tender for July shipment citing high price, reported Financial Post.

Cash-strapped Pakistan’s trade deficit has surged to an all-time high of USD 48.66 billion in the outgoing fiscal year, a significant increase of 57 per cent, despite a ban on more than 800 non-essential luxury items in May by the Shehbaz Sharif government.

The trade deficit is propelled by the highest-ever increase in oil prices and commodities in the international market due to the supply chain disruptions brought about by the ongoing war in Ukraine.

Sovereign counter-guarantee to Chinese Independent Power Producers are eating up the government’s revenue, though the asset created was lying idle despite the country facing continued power outages.

The CPEC project’s implantation progresses has mostly remained tentative and stop-start over the last 4 years though Pakistan is the largest recipient of Chinese grants and assistance across the world.

With soaring inflation rates in the month of June to over 20 per cent, the highest in recent past, the implementation of the International Monetary Fund (IMF) recommended Pakistani Rupees 50 oil price hike has further added fuel to it, reported Financial Post.

Meanwhile, essential imports are also denting forex reserves. Pakistan’s imports of cooking oil spiked to USD 3.56 billion in the first 11 months of the fiscal year 2021-22, which was 44 per cent higher than the previous year.

The imports are growing rapidly with the increase in the size of the population and per capita income in Pakistan, notes an analyst.

According to renowned Pakistan banker Yusaf Nazar, Islamabad had got more IMF bailout packages than any other country. This indicates that the external sector has always been vulnerable since no government, civilian or military, has ever tried to address the fundamental problems in the Pak economy.

Islamabad has now come to a stage where its friends, as well as international lenders, are no more listening to the same old stories of the bailout. They realised that the country just wants to live on dole-outs. Further, the cycle of seeking financial bailout packages is also shrinking.