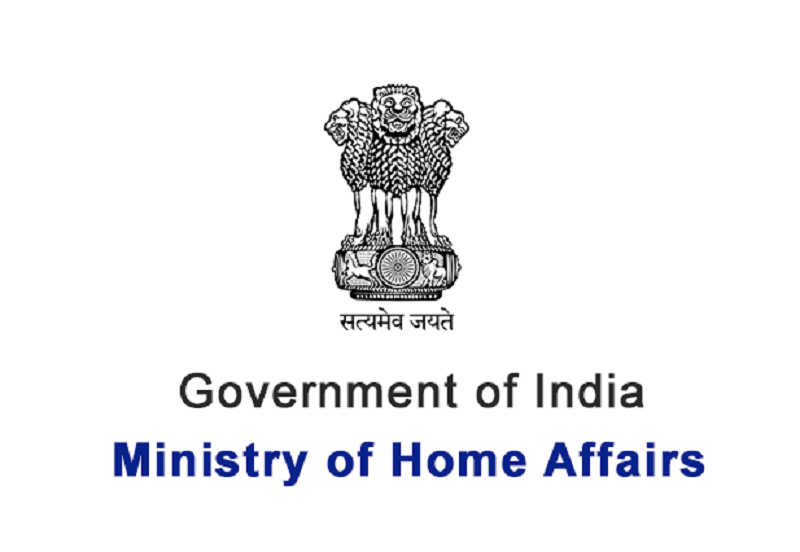 The Ministry of Home Affairs (MHA) informed the Rajya Sabha on February 9 that the land of 610 Kashmiri Pandits in Jammu and Kashmir has been restored in the past five years.

The reply stated that under the J&K Migrant Immovable Property [Preservation, Protection & Restraint on Distress Sales] Act, 1997, District Magistrates (DMs) are the legal custodians of the immovable properties of migrants. “The DMs are further empowered to take all steps for the preservation and protection of such properties,” it said.

It said that construction of 6,000 transit accommodation in Kashmir Valley at an estimated cost of ₹920 crore is also underway. J&K Government has launched a portal in September 2021 to address the grievances of Kashmiri Migrants related to immovable properties and community assets and an amount of ₹753.89 crores has been released during the last five years in this regard.