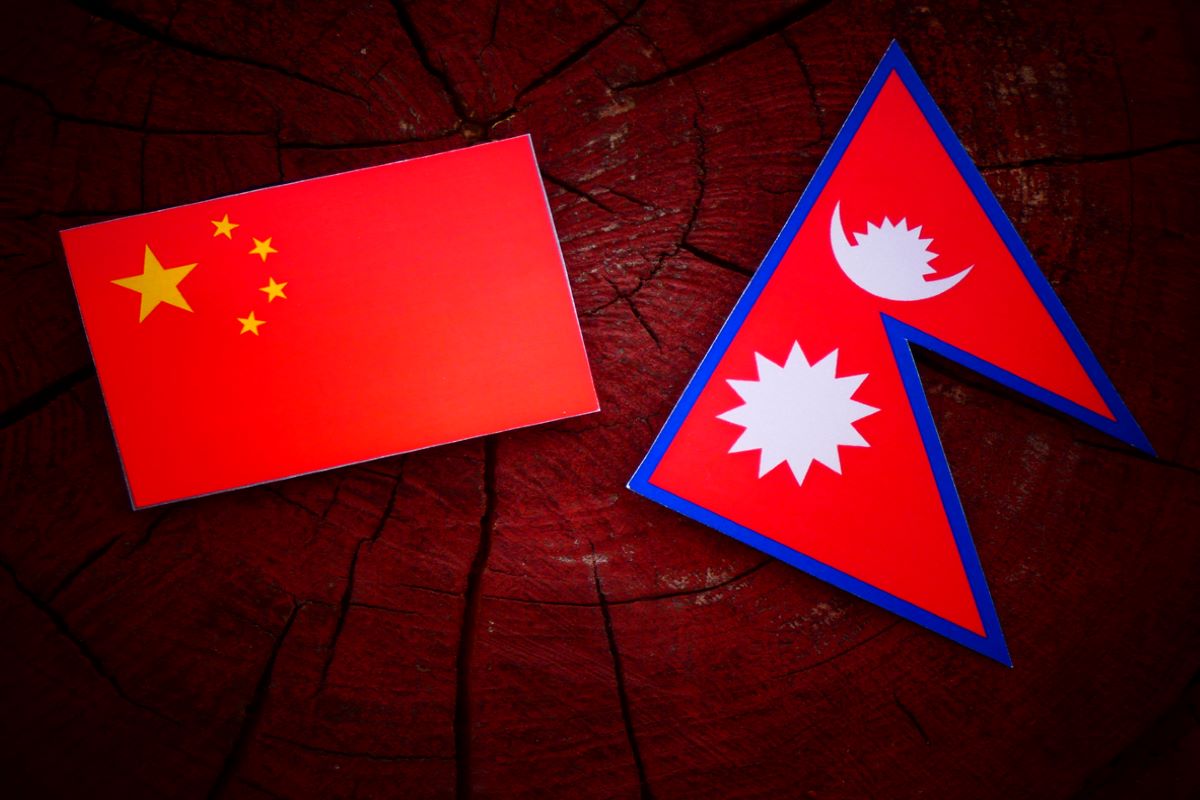 The Youth Department of Nepal’s Rashtriya Ekta Abhiyan held a protest rally demanding the revocation of the agreement on China’s Belt and Road Initiative (BRI) and the cancellation of the Muslim Commission, local media reported.

The rally from Maitighar Mandal in Kathmandu to Naya Baneshwar witnessed the participation of hundreds of people.

The youth wing of the civil society organization accused the BRI agreement of being anti-nationalistic and the Muslim Commission of embracing and promoting ‘Jihadi’ ideology, reported Khabarhub.

Protesters in the rally chanted slogans, “Scrap the jihad promoting Muslim Commission”, “Revoke anti-national BRI agreement,”, “Put an end to Chinese expansionism”, and “Establish Nepal as a Hindu nation”, among others, during the protest rally.

The rally turned into a corner assembly after reaching New Baneshwor, Kathmandu, where the campaign chairman Binay Yadav asked the government to immediately scrap the anti-national BRI agreement and the Jihadi-promoting Muslim Commission.

In similar news, earlier this week, the Nepal Workers’ and Peasants’ Party held a protest meeting near the Parliament Building in New Baneshwor, expressing strong opposition against the recently passed Citizenship Bill.

A local media report said that the Nepal Police arrested seven protesters demonstrating against the Citizenship Bill, who were taken to the Police Circle in New Baneshwor.

The protestors had gathered in Koteshwor and marched to Min Bhawan, where they held a protest meeting on Min Bhawan’s street. The meeting was addressed by the central leaders of the Nepal Workers’ and Peasants’ Party.

The Citizenship Bill which was recently passed by the Nepal government is currently being debated in Parliament.

Recently, on July 14, Nepal’s Parliament passed the Citizenship Amendment bill, which had been under discussion for more than two years as political parties failed to forge a consensus on it.

The Bill which was under discussion in the House of Representatives since 2020, aims to amend the Nepal Citizenship Act 2063 BS.

However, a month after it was passed, the bill was sent to President Bidya Devi Bhandari for verification but was returned by the president to the House of Representatives for reconsideration.

The bilateral agreement was believed to bring rapid infrastructural development to the country. However, no tangible project was pursued.

Five years have passed since the signing of the BRI, and not a single project has been finalized. Observers say Beijing aims to exploit Nepal’s territory to further its expansionist designs.

In early 2019, Nepal proposed nine different projects to be constructed under the Belt and Road Initiative.

These included a feasibility study of the Trans-Himalayan Railway connectivity, an extension of a 400-KV electricity transmission line, the setting up of a technical university in Nepal, and the construction of new roads, tunnels, and hydroelectricity dams.