PTC India to set up plant in Nepal; to supply power to India, Bangladesh 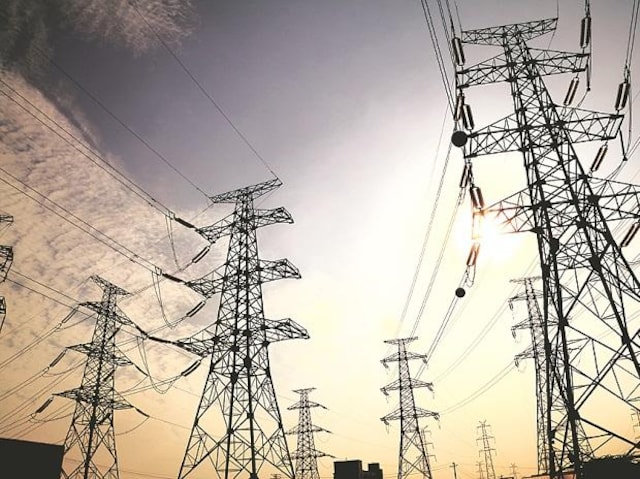 State-owned PTC India will set up a power trading company in Nepal, which will supply electricity to India and Bangladesh, the firm’s CMD Rajib K Mishra told Livemint. This will first for an Indian power firm to set up in Nepal and the move will boost the Centre’s aim to build a South Asia-focused energy security architecture.

PTC, in the future, may also sell power beyond India and Bangladesh, to Myanmar and Vietnam, if the required infrastructure is set up, Mishra told Livemint. In contrast to PTC’s mandate of trading power to and from India, it would act as an aggregator and trade power on multiple fronts, stated the report.

“(PTC India) board has given us an approval for starting a new trading company in Nepal. So, that’s something we have not done outside the country. We have done a lot of business with Bhutan, Bangladesh and Nepal as a trading company in India, sourcing the power from them. For the first time, we will try to have a company there in Nepal,” PTC’s CMD told Livemint.

PTC has signed a memorandum of understanding (MoU) with NHPC for the sale of power from the upcoming West Seti and Seti River-6 hydro power projects in Nepal.

PTC India will operate as a holding company and it will be at an arm’s length from the Nepal entity, although there will be synergy in their business, Mishra told the business daily.

The firm is waiting for the amendments to the Electricity Act 2022 in Nepal which would give companies access to power trading.

“The ministry of energy, water resource and irrigation, Nepal has proposed amendment in the existing Electricity Act of Nepal which will recognize power trading as a business activity. The draft bill is pending before the Nepali parliament for approval,” he told Livemint.

PTC has signed a memorandum of understanding (MoU) with NHPC for the sale of power from the upcoming West Seti and Seti River-6 hydro power projects in Nepal.