PTI — its own worst enemy 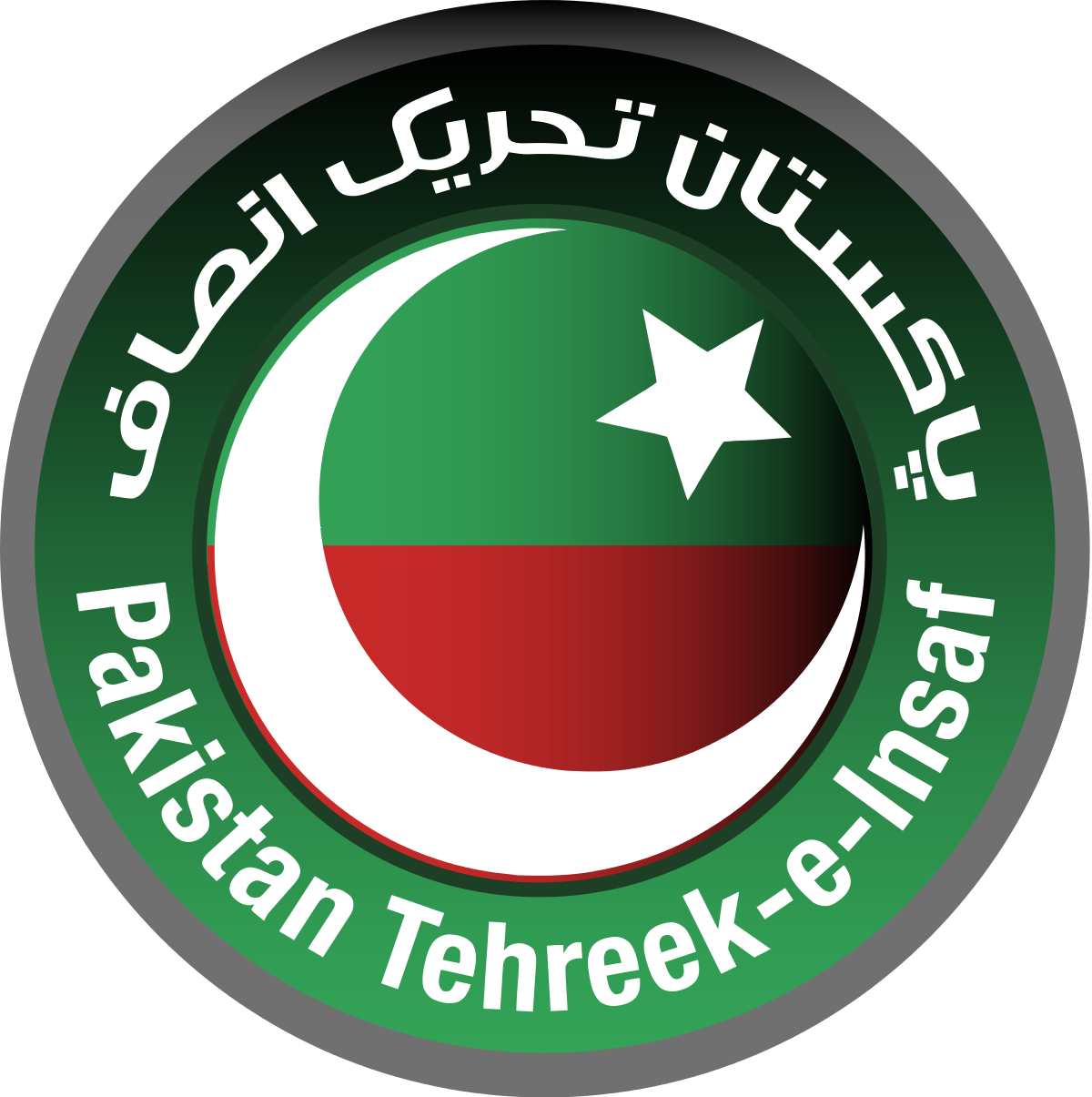 The PDM may soon find itself out of a job. Not because it has any chance of bringing the government to its knees. But because the PTI’s own lawmakers are doing a better job of working against it than the opposition Alliance.

The Imran Khan regime has spent three years at the Centre. This business of steering a party whose members comprise turncoats of every hue is not for the fain-hearted. All hands should have been on deck from the get-go. Especially, as the PTI had inherited a haemorrhaging economy and, after a year squandered to-and-froing, finally surrendered the dream of smashing the begging bowl and went cap in hand to IMF. Since then, it should have been full-steam ahead.

This is something that Jahangir Khan Tareen should have understood. Yet instead of doing ‘a Zulfi’ and letting due process run its course – the senior PTI leader threw his rattle out of his pram in the hope that it would hit his boss where it hurts. The formation of a JKT- led forward bloc in both Houses is designed to provoke. Particularly, as he has accused the Punjab government of targeting him with fake cases. If Tareen is suggesting that the PM has lost control of the province, he doesn’t say so. He is similarly coy on whether or not he is suggesting that the party chief is scapegoating him to rubbish lingering allegations of using the much-touted anti-corruption drive to target political rivals. It matters not that the group has since expressed satisfaction with how the probe is going. The damage has already been done. After all, certain quarters have long been speculating that the military establishment is waiting for a change at the top.

This is the time for party workers to rally round the premier. But it seems that few have received that memo. This includes Faisal Vawda. There can be no excuse for a federal minister going on local television to boast that the JKT bloc poses no threat and can be controlled by a SHO. This does no favours to the PM. Such irresponsible remarks are unbecoming of a Senate member and maybe used somewhere down the line as evidence of incitement to violence. But Vawda isn’t alone in overstepping the mark. When the PMLN’s Rana Sanaulla was booked on drug trafficking charges in 2019, State for Narcotics Control Shehryar Afridi, publicly accused him of being a drug lord, posing a threat to witnesses. Surely, a siting federal minister knows better than to jeopardise the tenets of a free and fair trial. Afridi was once again in the party chief’s bad books after wasting his vote in March’s Senate elections that saw the PPP’s Yousaf Raza Gillani crowned the leader of the Opposition in the Upper House.

Poor Imran Khan. He still believes that a ‘mafia’ of political rivals is plotting against him. But from over here it looks like the job has been outsourced to those who know how to go for the jugular. *