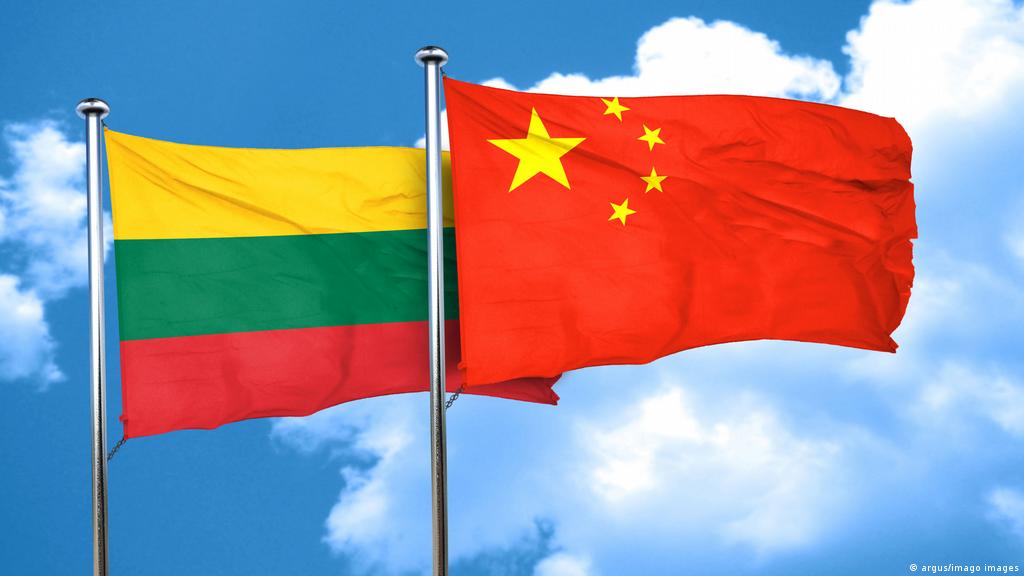 The European Union (EU) has found itself caught in a bind over the worsening tensions between Lithuania and China. Last week, top EU diplomats met to find a way to de-escalate tensions before a planned EU-China summit, expected in the coming weeks. After a two-day meet of Foreign Ministers in France, the EU’s Foreign Policy Chief, Josep Borrell, said the grouping expressed “solidarity” with Lithuania, which is a member of the EU and NATO. He, however, stopped short of announcing any concrete actions. The EU has watched nervously as one of its members faces the full weight of coercive Chinese diplomacy, even as the grouping keeps one eye on its substantial $828 billion annual trade with Beijing. The tensions began last year after Lithuania announced the setting up of a Taiwanese Representative Office. Such offices are hardly unusual across Europe, or in much of the world. The difference, however, was in the naming. The offices elsewhere are not called Taiwanese but are named, as in New Delhi, Taipei Economic and Cultural Centres because of the “one China policy” followed by most countries, including India, that do not have formal diplomatic relations with Taiwan. Lithuania has said the name did not change its “one China policy”, but for Beijing, the move crossed one of its most sensitive red lines. The opening of the office followed a number of developments that strained relations after the election of a coalition government that has underlined the importance of “democratic values” in the foreign policy of the first former Soviet republic that declared independence, as well as pushed closer ties with Washington.

If the rest of Europe is unlikely to similarly test Beijing’s Taiwan red lines, what has alarmed the EU is the forcefulness of China’s response, which has ranged from downgrading ties, recalling its ambassador, an effective trade blockade, and especially the moves to pressure European companies to stop sourcing from Lithuania should they wish to continue exporting to China. China’s response suggests an attempt to, as Chinese strategists like to say, “kill the chicken to scare the monkeys”, and ensure other countries do not contemplate a similar move. Beyond the Lithuania-China tensions, of particular salience to India is how the EU, as a major power, will take forward ties with China as it similarly weighs strategic considerations against a booming trading relationship. China’s use of trade as leverage and as a method of coercion, which stands in stark contrast to its declaration in October, on the 50th anniversary of its UN membership, that it eschews “power politics” and “hegemony”, is another matter of concern. Lithuania is an exception in having both a trade surplus with China and no pressing need to access the China market. How the EU assesses the benefits and costs of taking on China on a core concern — the Taiwan issue — will be closely watched in New Delhi as it continues to recalibrate its own modus vivendi with China.