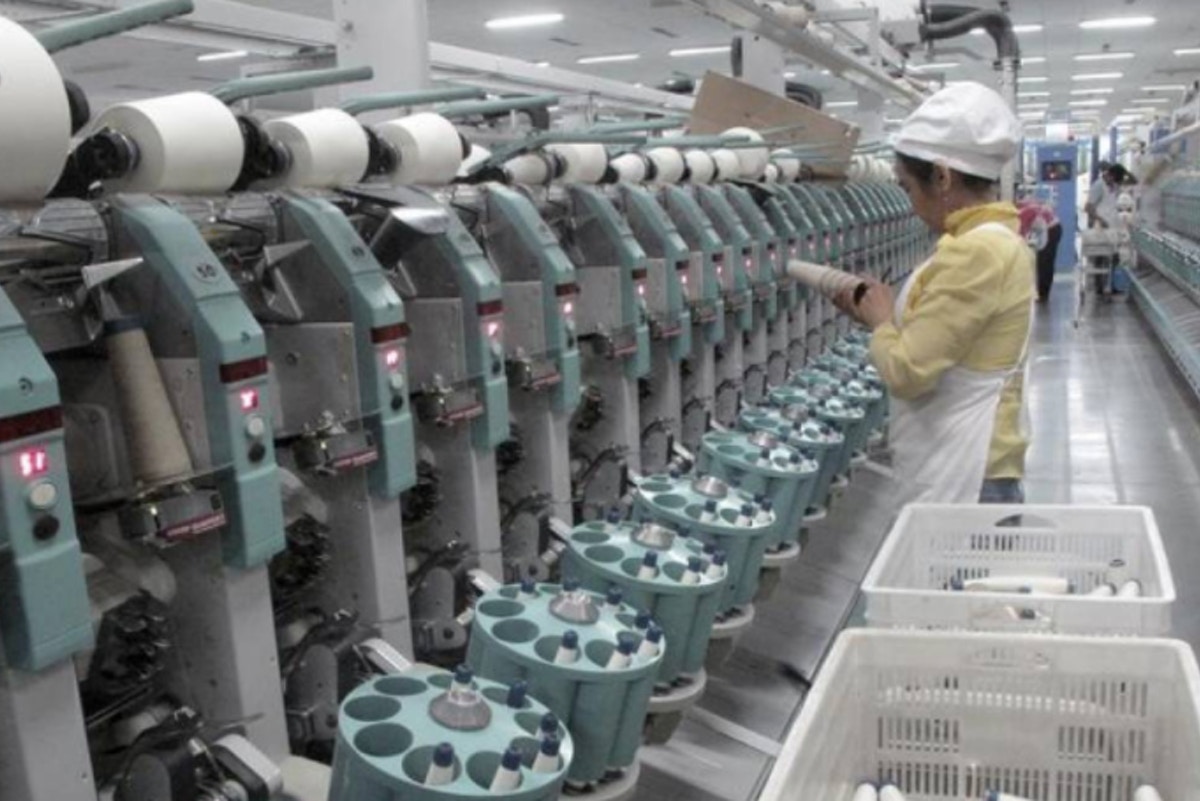 A new report says more than 100 international companies are “at risk” of selling cotton products made by Uyghur forced laborers in China’s far western Xinjiang area.

The report is called “Laundering Cotton, How Xinjiang Cotton obscured in International Supply Chains.” It says China’s industry hides where the cotton comes from.

Researchers with the Helena Kennedy Center for International Justice at Sheffield Hallam University in England wrote the report.

The researchers found that five major Chinese fabric suppliers are using cotton from the Xinjiang Uyghur Autonomous Region. The suppliers export their partly finished goods to international middle manufacturers. They then ship finished cotton products to companies all over the world, including the United States.

Laura Murphy is the lead writer of the report. She teaches human rights at Sheffield Hallam University. She says around 85 percent of China’s cotton is produced in Xinjiang, where leaders are accused of forcing labor on Uyghur people.

Murphy told VOA that local Chinese officials push people, sometimes whole villages, to give up their land. They are then considered extra labor by the government and are made more vulnerable to state-backed labor changes.

Uyghurs are mostly Muslim. About 12 million Uyghurs live in Xinjiang. Since early 2017 rights groups and other experts estimate that over 1 million Uyghurs and other Muslim minorities have been detained in camps across the area. Rights groups have also accused China of forcing many Uyghurs into labor once they get released.

The report says some of the places where the cotton was processed were “… nearby or within a prison or camp.”

China describes the detention camps as training centers. The Chinese government says the country does not force labor on Uyghurs and its job training is to decrease poverty and help Uyghurs.

Earlier this year, the United States banned the import of cotton products from Xinjiang. It says China uses forced labor in cotton production and other products.

Zhao Lijan is China’s foreign ministry spokesperson. He says that Uyghur forced labor is “the biggest lie of the century” made by some Western countries to slow China’s development.

The report noted that many international companies may unknowingly be purchasing goods made by Uyghur forced labor.

Murphy said companies need to follow where their materials come from to be sure they are not supporting an economy of forced labor.

Murphy said some companies are actively investigating all of their suppliers to make sure that no Xinjiang cotton makes it into their products. Other companies, Murphy said, “would prefer simply not to know.” Not knowing, she added, is “getting more difficult with international pressure, new research and import legislation.”

Murphy added that there is no excuse for companies not knowing where their products come from.