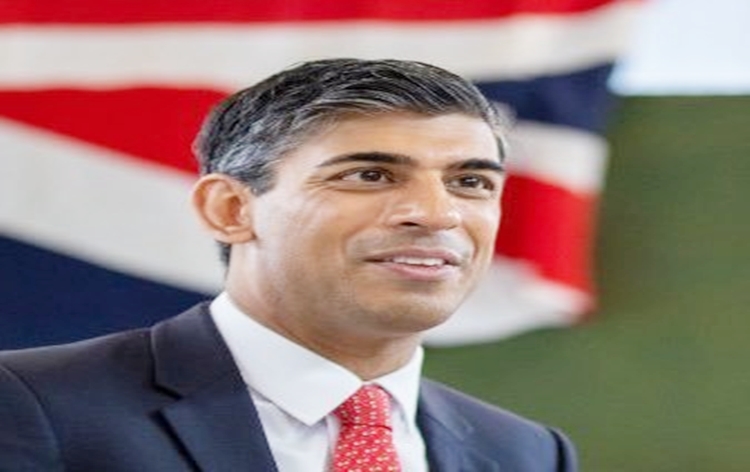 In a campaign video released on Twitter, Sunak said someone has to take grip of the moment and make the right decisions. That’s why I’m standing to be the next leader of the Conservative Party and your prime minister.

If 49-year-old Rishi Sunak wins the top seat, he will be first Indian-origin man to be British Prime Minister. Rishi Sunak’s grandparents came from Punjab.

Sunak is the son-in-law of Infosys co-founder Narayan Murthy, and among the frontrunners for the top job as the contest begins to find a replacement to Boris Johnson.

Sunak was praised for a rescue package for the economy during the coronavirus pandemic, including a jobs retention programme, which prevented mass unemployment.

Sunak’s resignation from Prime Minister Boris Johnson’s cabinet helped spark an exodus of other ministers, eventually leading to Johnson announcing his decision to step down.

The rules and timetable for the contest to replace Johnson are due to be set out next week by a Conservative Party committee.

However, Sunak is not the only Indian-origin politician in the race to succeed Johnson.

Attorney general Suella Braverman MP was the first to formally declare a leadership bid even before Boris Johnson quit, when she said live on TV on Wednesday night that if there is a leadership contest, she will put her name into the ring.