ROAD TO EVERY VILLAGE: – A cornerstone of economic growth and development in J&K 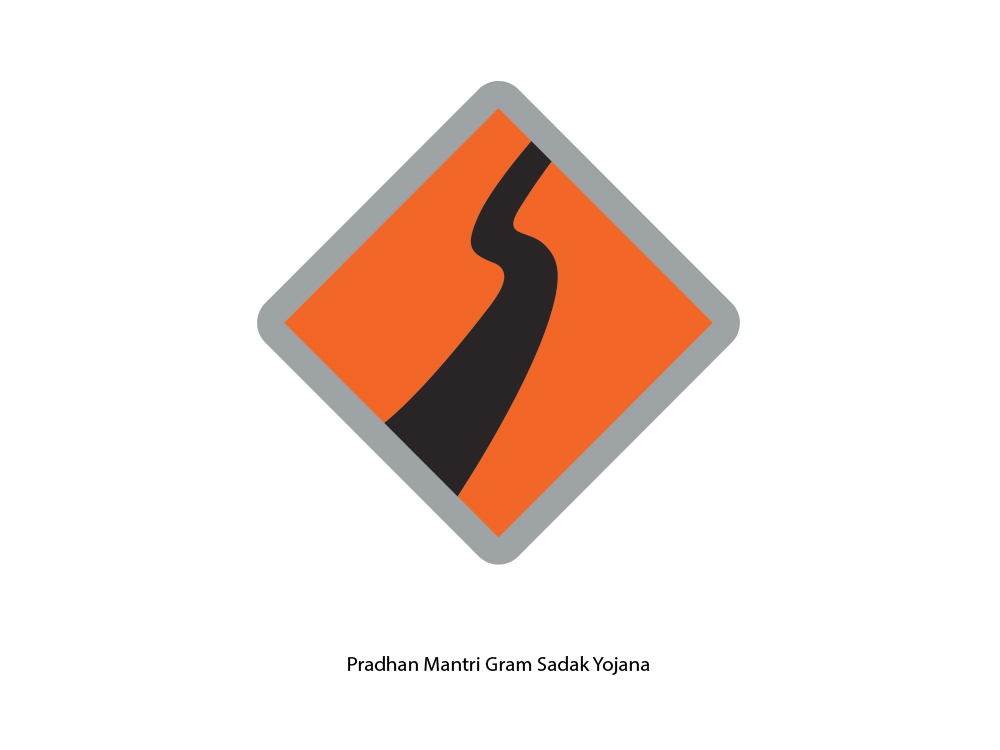